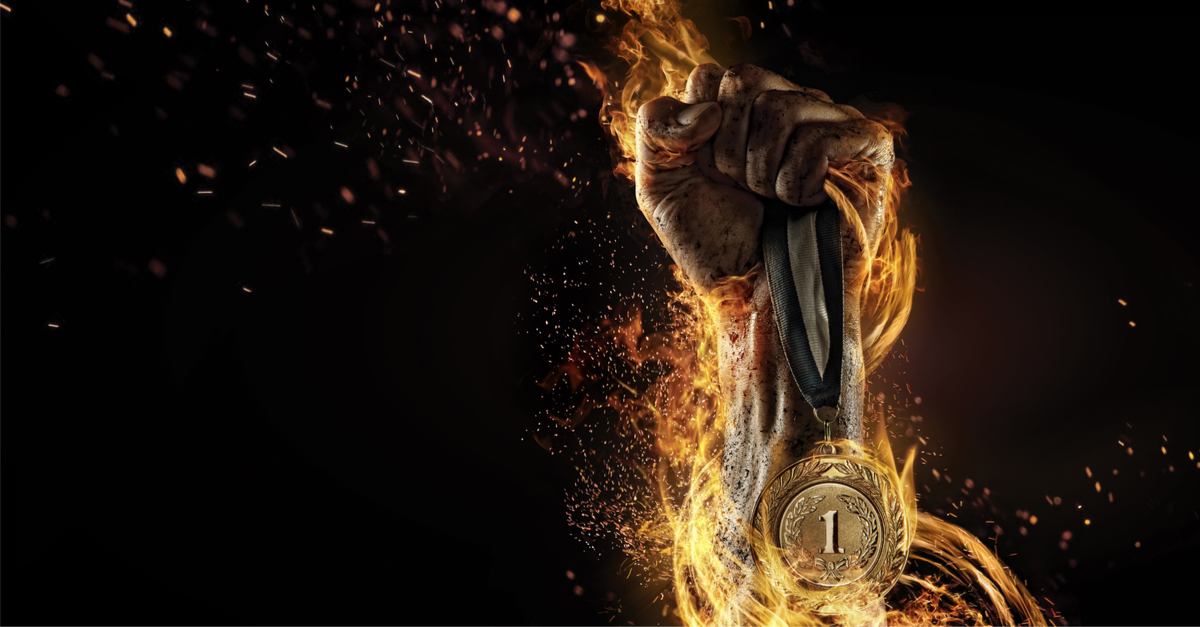 In November, CRN®, a brand of The Channel Company, named Sophos as the best endpoint security solution, again. This is the third year in a row Sophos has been recognized as a winner for Endpoint Security in the CRN Tech Innovators Awards.

Intercept X Advanced with EDR was chosen from a diverse field of products. It rose above the others thanks to its technological advancements, unique features, and its proven track record of helping customers and partners solve IT and security challenges.

Bob Skelley, CEO of The Channel Company, said of the awards:

CRN’s Tech Innovator Awards honor technology vendors who work tirelessly to craft ground-breaking solutions for end users, matching the speed of the channel’s evolution. The winners in this year’s award categories deserve congratulations for their success in driving IT innovation forward for solution providers and their customers.

Receiving praise from trusted third parties is nothing new for Intercept X. Recently, it has been ranked #1 by MRG Effitas, SE Labs, AV Comparatives, and NSS Labs. Sophos was named a “Leader” by both Forrester and Gartner for endpoint protection, and Intercept X was named “Editor’s Choice” for best ransomware protection by PC Magazine.

You can read about Intercept X and The Tech Innovator Awards in the December issue of CRN. 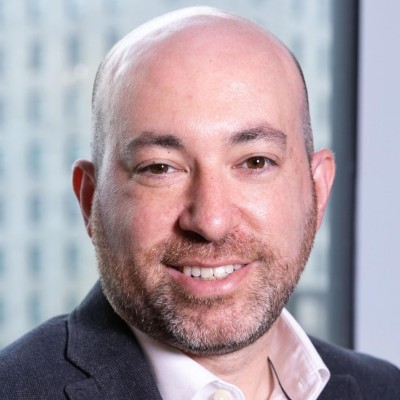 Sophos EDR gets enhanced with prioritized lists of suspicious items

Sophos named a Leader in the 2019 Endpoint Forrester Wave