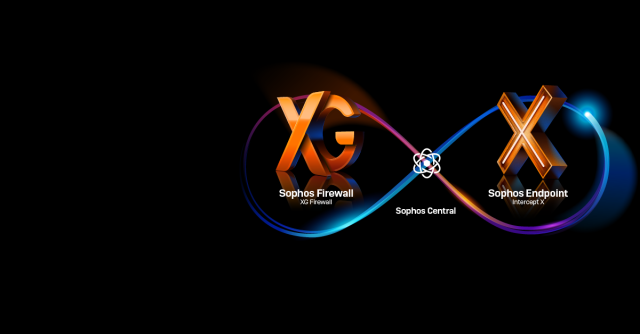 For Gustavo Cornejo Lizama, Network Manager for a large public sector organization in Santiago, Chile, moving to a Sophos cybersecurity system has halved his team’s workload.

A team of twenty IT professionals supports the organization’s one thousand employees, however only three ‑ a security expert and two admins ‑ focus on cybersecurity.

To protect against malware and other threats, they use a Sophos cybersecurity system: a Sophos XG Firewall along with Sophos next-gen endpoint and server protection.

Everything is managed through the cloud-based Sophos Central administrative console.

Gustavo shared the impact the Sophos system had on their day-to-day cybersecurity operations.

With their previous cybersecurity products, Gustavo and team faced a huge amount of daily administration and were slowed down by network issues.

In fact, they used to spend a full eight hours a day between them monitoring for security issues. This took up a significant proportion of their overall capacity, limiting the team’s ability to work on other tasks.

Life after Sophos: 50% reduction in admin time plus improved bandwidth

Since switching to the Sophos system, Gustavo and team have been able to reduce the time spent monitoring for security issues from eight hours to four hours a day.

Management is now simpler and easier, as they can control everything through the Sophos Central console. At the same time, they also experience far fewer network issues.

One feature which has been particularly beneficial is the ability to identify and control all applications on the network, which we call Synchronized App Control.

Sophos endpoint protection and XG Firewall constantly share information in real time, enabling the firewall to identify all apps, including those that would prefer to remain hidden.

Armed with this insight, Gustavo has been able to block social media and streaming, resulting in improved user productivity and bandwidth.

A favorite feature of Gustavo and team is the ability to manage firewall, server, and endpoint security through a single cloud-based platform, giving them one-stop shopping for security management. Everything they need is at their fingertips with a single login.

Whether managing bandwidth, controlling apps, or dealing with general security issues, everything is handled through a unified console, cutting the time spent on these weighty tasks in half.