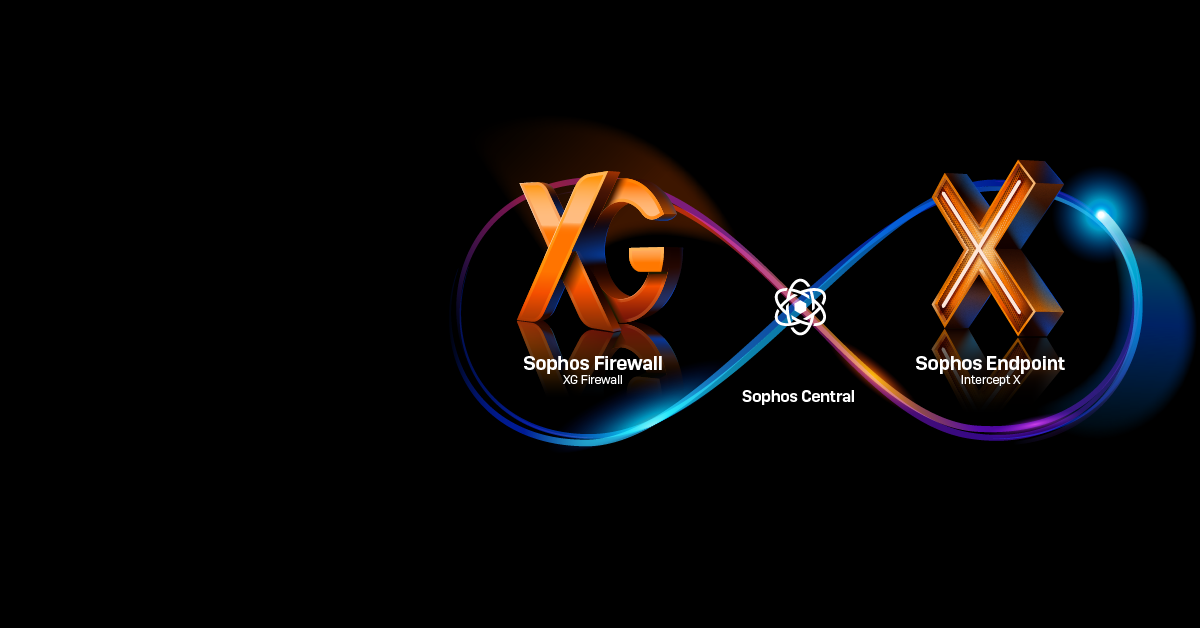 Running a Sophos cybersecurity system is an effective way to lower Total Cost of Ownership (TCO).

This case study explores how a customer in India has reduced costs, increased efficiency and improved protection by switching to a Sophos system.

Anil Kulkarni runs IT security for Manipal Education, a large, successful education services provider that supports tens of thousands of students at colleges and universities across India and the wider Southeast Asia region.

He has a centralized IT security team based in their head office in Bangalore as well as local managers on-site across the region.

As an educational institution, Manipal Education is a target for hackers and other cybersecurity threats. Anil and his team need to protect the organization from attacks while also ensuring the smooth-running of their extensive network.

To do this they use a Sophos cybersecurity system: Sophos next-gen endpoint and server protection, and Sophos XG Firewalls. Anil and his team can manage all the products through the cloud-based Sophos Central platform, giving them a single interface to control everything.

At the same time the Sophos technologies are engineered to work together and share real-time information – which we call Synchronized Security – which further elevates protection while simplifying security management.

Before moving to the Sophos system, managing each firmware update would take three to four hours. And with 20 to 25 updates a year, it added up to weeks of time lost every year.

Identifying high-risk areas requiring further investigation was also incredibly time consuming. Using their previous cybersecurity option, it would take three to four hours or more to identify the issues that needed their attention.

Plus, it would take two days, sometimes even longer, to identify the source of bad traffic on the network.

Switching to Sophos has enabled Anil to dramatically increase the efficiency of his team.

The team saw similarly improvements in the time spent investigating issues. Those three to four hours dropped to just 10-15 minutes – again, delivering time savings of over 90%.

These significant time savings have enabled Anil to halve the number of engineers supporting the network. They were able to downsize from four to two engineers, saving 2,500,000 rupees a year in salary costs (USD $34,000).

The cost savings didn’t stop there.

In addition, by switching to XG Firewall, Anil was able to consolidate five former products into one. As well as taking the place of their previous firewall, XG Firewall also replaced their router, load balancer, web marshal proxy, and IPS… and for just a third of the cost.

Perhaps the biggest increase in efficiency came in the area of identifying bad traffic on the network.

Previously the team would spend two or more days investigating if there was an issue with a device or machine, and which machine they were looking for.

The power of the Sophos system enabled Anil and team to slash the time spent searching for the source of bad traffic on the network by an astronomical 98%, dropping from two-plus days to 15 minutes.

This time saving enables the team to address issues significantly faster than they could before, elevating their security.

Switching to a Sophos cybersecurity system has enabled Anil and team to significantly reduce their TCO. The team has been able to dramatically increase their efficiency, while also lowering costs and improving protection.

Watch this demo video to see for yourself just how easy day-to-day security management is with a Sophos system.