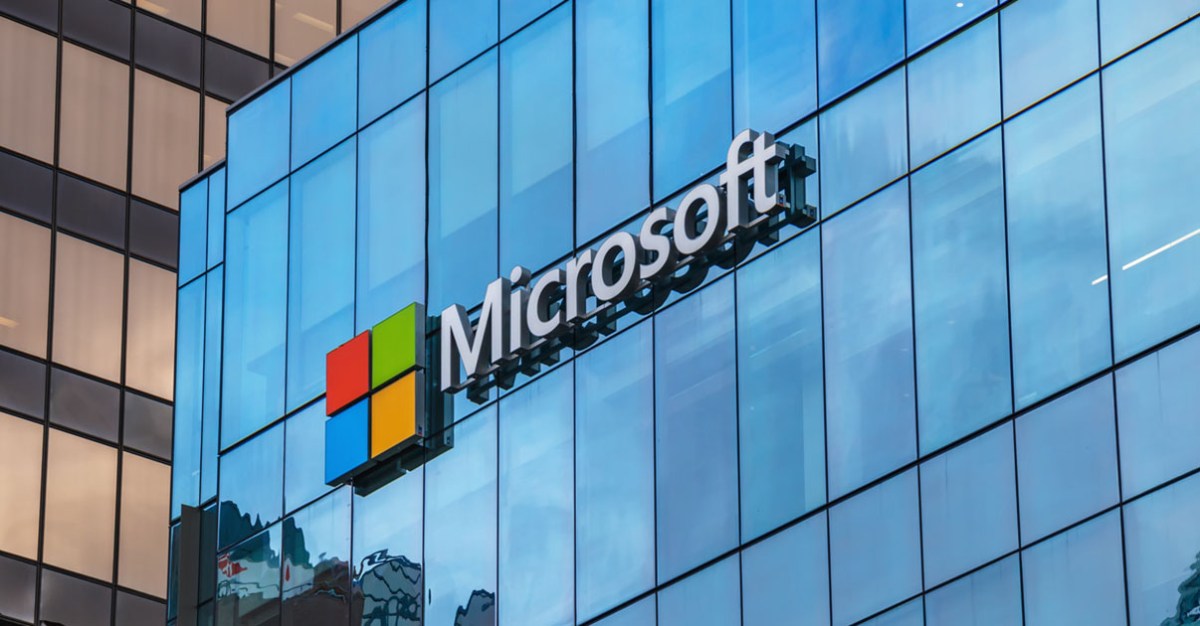 Among the 94 vulnerabilities fixed this month by Microsoft, 29 are rated as Critical. Most importantly, the Remote Desktop Protocol (RDP) and its associated service (RDS) collect a total of 6 CVEs, which seems to show a renewed interest in the RDP protocol by vulnerability researchers; two of those classified as wormable (CVE-2019-1181 and CVE-2019-1182) by Microsoft.

Additional details can be found in the Microsoft Security Update Guide.

This month major updates cover vulnerabilities in the following components:

All of the critical vulnerabilities should be patched, as they may enable a successful attacker to take over the targeted system/service with a high level of privilege, which can later be used to compromise a network further.

The vulnerabilities CVE-2019-1181 and CVE-2019-1182 turn out to be particular nasty as only any Windows OS supporting RDP8 or RDP8.1 (Windows 7 through 10, including Server) are, by default, impacted. Network admins can enable Network Level Authentication (aka. NLA) to slow down an attacker, but NLA will not provide sufficient protection to entirely mitigate these vulnerabilities.

Affected systems that have Network Level Authentication (NLA) enabled prevent “wormable” malware or advanced malware threats that could exploit the vulnerability, as NLA requires authentication before the vulnerability can be triggered. However, affected systems are still vulnerable to Remote Code Execution (RCE) exploitation if the attacker has valid credentials that can be used to successfully authenticate. 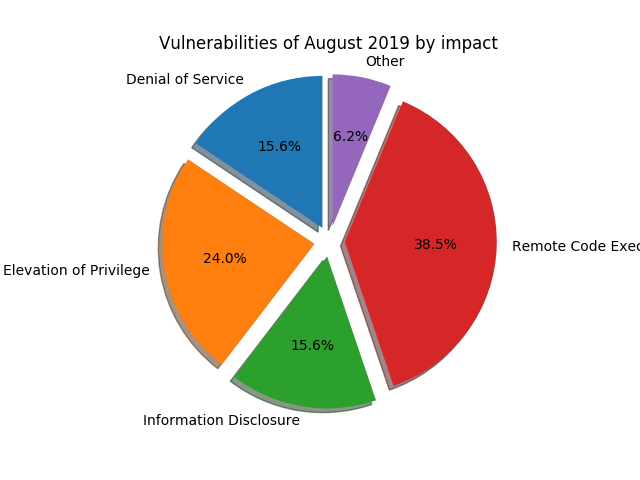 Remote Desktop Services: Following up the trend started by the “BlueKeep” vulnerability reported last May, this month PT fixes CVE-2019-1181 and CVE-2019-1182: two remote code execution vulnerabilities within the Remote Desktop Services – formerly known as Terminal Services. As with BlueKeep, little information was publicly disclosed by Microsoft, which considered the vulnerabilities wormable; but unlike BlueKeep, the vulnerabilities affect all Windows from 7 to 10. Although NLA would provide a temporary workaround to exploiting them (by forcing attacker to successfully authenticate first), the only way to secure the RDP service is by patching it. An unauthenticated successful attacker who exploited this vulnerability can execute arbitrary code on the targeted system, with the highest level of usermode privilege.

DHCP: DHCP has been under scrutiny over the last several months. Therefore this month is not spared with some new vulnerabilities discovered in both the Windows DHCP client and server. Despite the complexity of reliable exploitation, exploiting those vulnerabilities would result in Denial of Service, or potentially code execution. The CVEs assigned are the following: CVE-2019-0736, CVE-2019-1206, CVE-2019-1212, and CVE-2019-1213.