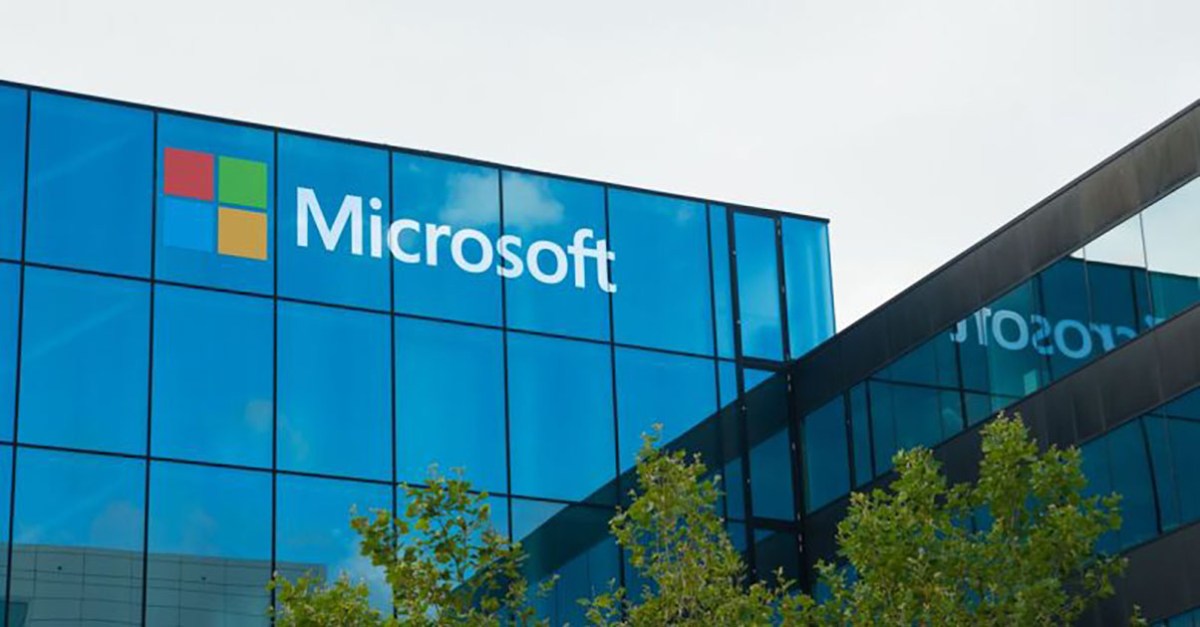 Microsoft released their monthly security updates for July today. This month’s fixes address 77 vulnerabilities that affect Windows and a range of software that runs on Windows, mainly Internet Explorer, DirectX and the graphical subsystem.

Adobe products did not synchronize the release of patches for their products this month.

Among the vulnerabilities, 16 are categorized by Microsoft as critical, 60 as important and 1 as moderate.

Almost all of the critical vulnerabilities allow an attacker to execute remote code on the targeted system and 19 of the important vulnerabilities can be used for local elevation of privilege. Through a successful social engineering attack, either with a malicious website or Excel documents, an external attacker could fully compromise a targeted user’s machine.

There are reports that the two elevation of privilege vulnerabilities affecting Windows components are actively being exploited.

It’s worth reminding readers that the availability of patches does not mean that your computer has installed them, yet. To find and download this month’s Cumulative Update patch yourself, search for the term “2019-07” at the Microsoft Update Catalog website.

The Win32k driver on Windows 7 32bit can be abused to get a NULL pointer dereference. An attacker with remote code execution could use this vulnerability to achieve local elevation of privilege. This has been exploited in the wild.

There is pointer dereference issue in the printer driver for 32-bit processes that could be used to escape the sandbox of Internet Explorer Enhanced Protected Mode (EPM).

After achieving remote code execution using a vulnerability like the ones that follow, affecting the Edge or Internet Explorer web browsers, an attacker could exploit this vulnerability to create a new process of medium integrity level. This has been exploited in the wild.

If an attacker could trick a victim into browsing to a malicious website, they can execute remote code in the context of the web browser. To gain full control of the machine is more difficult: the attacker would need to escape the sandbox using a vulnerability such as the previously mentioned CVE-2019-0880, and then perform a local privilege elevation that delivers full administrative access.

The PoC code provided with MAPP advisories does not include active exploits and as such is not applicable to Intercept X testing. Intercept X’s ability to block the exploit depends on the actual exploit weaponization approach, which we won’t see until someone spots it in the wild. The SAV and IPS detections developed for the PoCs do not guarantee interception of in-the-wild attacks