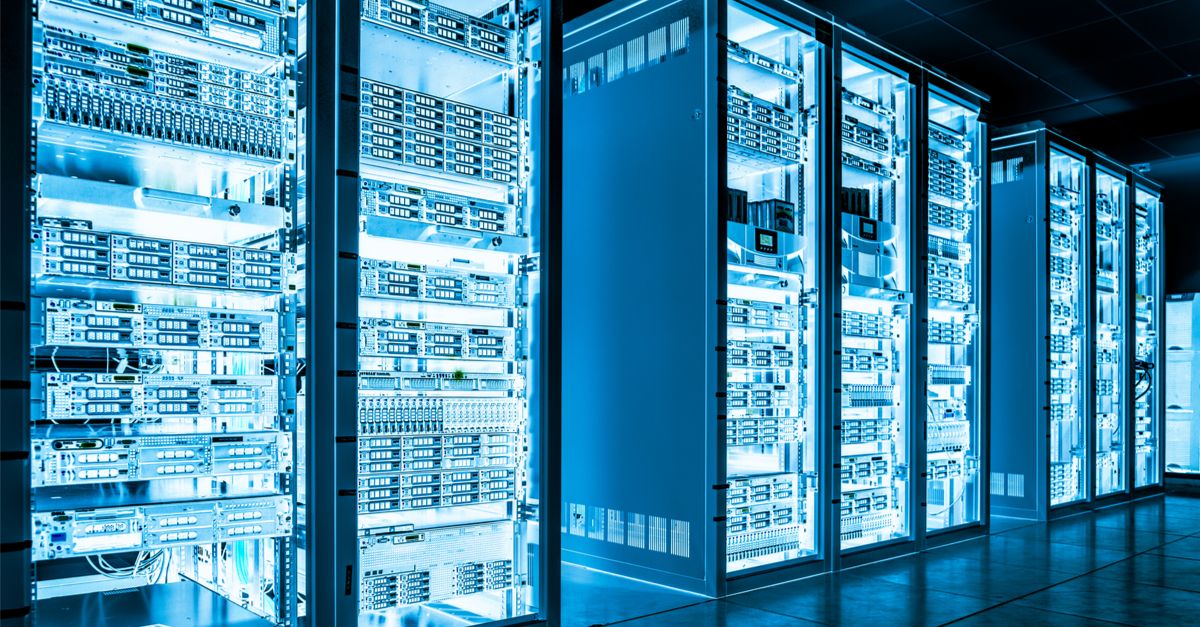 37% of cyberattacks are discovered on servers, making them the most likely place to identify an attack in an organization. That’s one of the alarming stats taken from a recent Sophos survey of 2,700 IT managers around the world.

But why are servers such tempting targets for hackers?

Servers often contain an organization’s most valuable data. For example, personally identifiable information (PII) such as employee and customer records could be stolen if they’re not adequately secured (for example, with encryption) on the server.

Regulations, such as the recently introduced GDPR that protects EU citizens’ data, levy significant fines for non-compliance. Attackers know this and will threaten to release sensitive data if their demands are not met.

Servers are the lifeblood of organizations and are critical to their day-to-day functions. Unexpected downtime can seriously impact productivity by removing access to important files or communication tools such as Microsoft Teams or Skype. Ransomware attacks can cause organizations to grind to a halt unless a ransom is paid.

In instances where an organization is reliant on servers for commercial function (e.g. an e-commerce site) downtime can be even more severe.

3. Servers are the perfect staging ground

Servers are usually well connected in an organization’s network. They are also online and running 24/7, which makes them an ideal platform for launching further attacks and performing reconnaissance looking for weak spots to exploit across the network. If you can’t identify a compromised server, the gates to your IT kingdom could be wide open.

So what needs to be done to secure your organization’s servers? The answer is in the right combination of advanced protection, visibility with powerful tools like Endpoint Detection and Response (EDR) and server specific features such as File Integrity Monitoring.

Sophos Intercept X for Server has them all, keeping your organization secure against advanced threats including ransomware and exploits. It gives you the tools you need to hunt down evasive threats and it locks down your servers so they can’t be tampered with. Take a look at our Server Buyers Guide to see the full list of features your server protection solution needs to have.

Fantastic Friday Facts #3 – IT pros are understaffed, under-resourced and under pressure