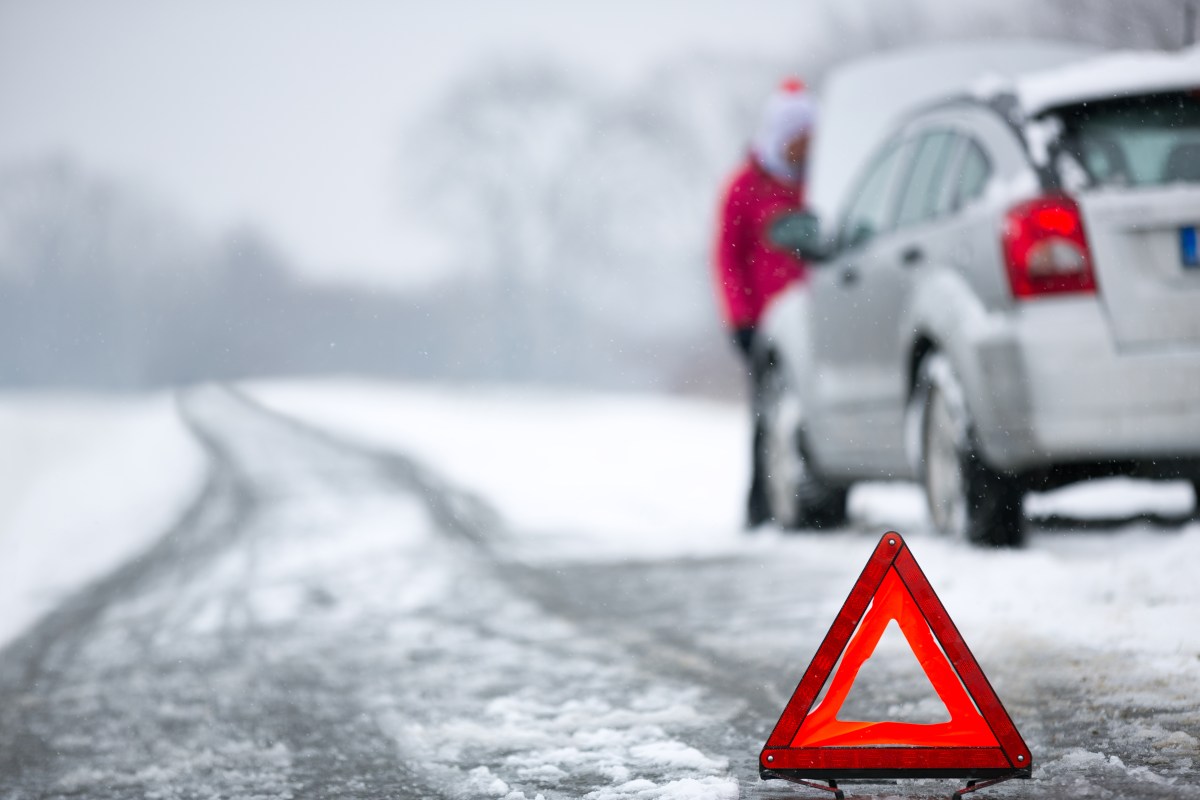 Microsoft on Tuesday released patches for 48 vulnerabilities in seven Microsoft product families. This includes 6 Critical-class issues affecting Microsoft Dynamics, SharePoint, and Windows. The majority of CVEs affect Windows; the operating system accounts for 30 CVEs, including four shared with Azure. Including those four shared CVEs, Azure itself takes five patches. Office takes 13, including patches for both Outlook for Android and Outlook for Mac. Those are followed by two patches for SharePoint and one each for Microsoft Dynamics, .NET, and Windows Subsystem for Linux (shared with Windows).

The release also contains one advisory of more than ordinary significance. For information on ADV220005, “Driver Certificate Deprecation Defense in Depth,” please see our writeup. We will be presenting continuing coverage of this situation as it evolves.

As for the patches, one vulnerability (CVE-2022-44710), an Important-class elevation-of-privilege bug in the DirectX Graphics Kernel that affects only Windows 11 Version 22H2 for ARM64- and x64-based systems, has been publicly disclosed. Another (CVE-2022-44698), a flaw allowing for security feature bypass in Windows’ SmartScreen component, has already been exploited; finder Will Dormann discussed the implications of this bug in a recent Twitter thread.

The remaining 46 issues remain undisclosed and unexploited according to Microsoft. 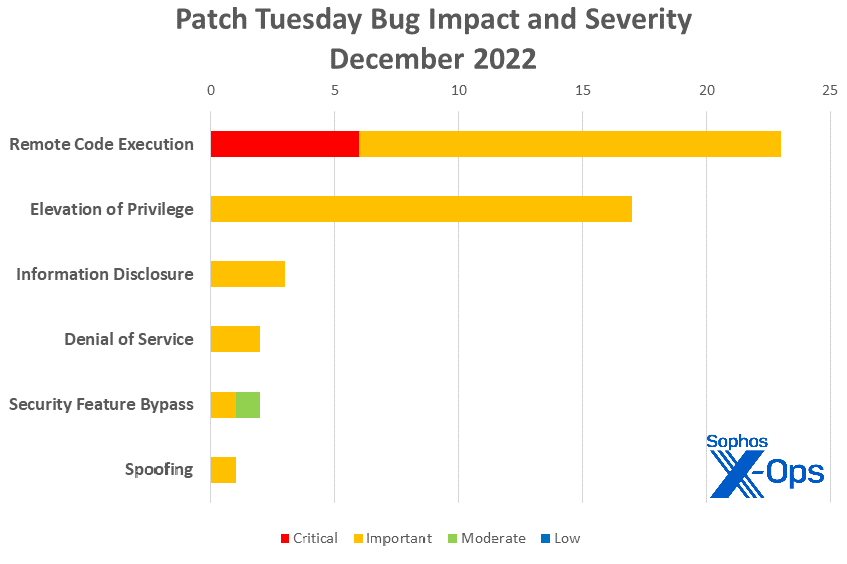 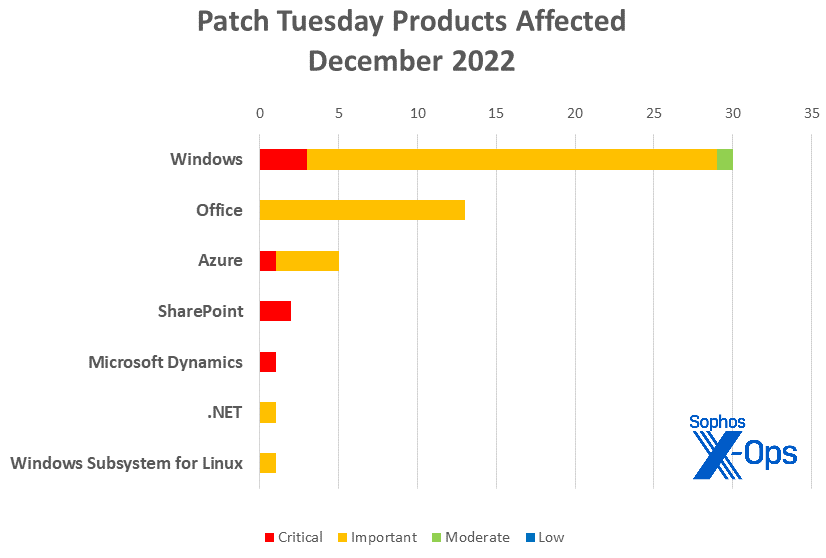 Another Critical-class RCE, this one requires fairly complex preparation by the attacker on the target environment, but it can be triggered by any authenticated user. In use, this vulnerability allows an authenticated attacker to escape the PowerShell Remoting Session configuration and run unapproved commands on the target system. The patch applies to PowerShell 7.2 and 7.3, all supported versions of Windows, and Windows Server 2022 Datacenter: Azure Edition.

Notable mainly because it’s likely the first time most technical folk have thought of Windows Contact as a distinct piece of code (or at all), this bug would require an attacker to convince a user to download and open a maliciously crafted file, leading to a local attack on the user’s computer. Both client and server machines are potentially vulnerable. 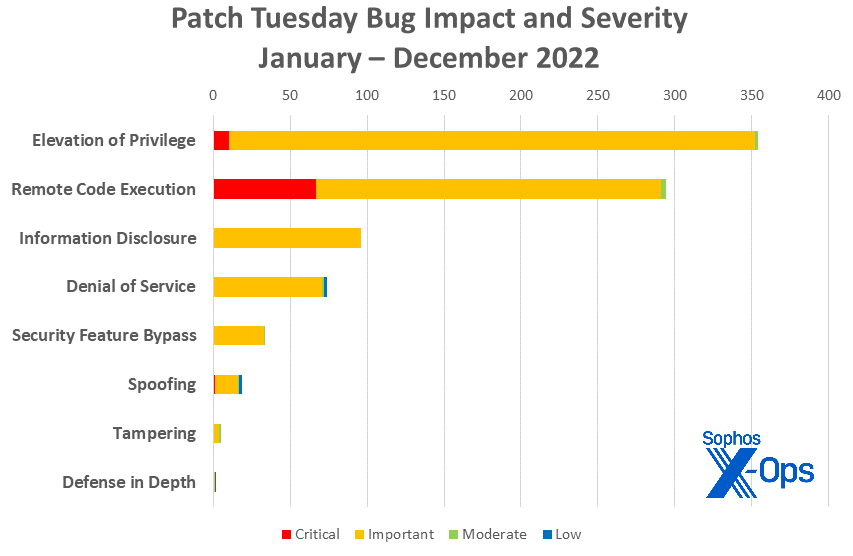 Figure 3: Even with December’s higher percentage of remote code execution vulnerabilities, 2022 was a year for elevation of privilege bugs – at least among bugs of Important or Critical severity