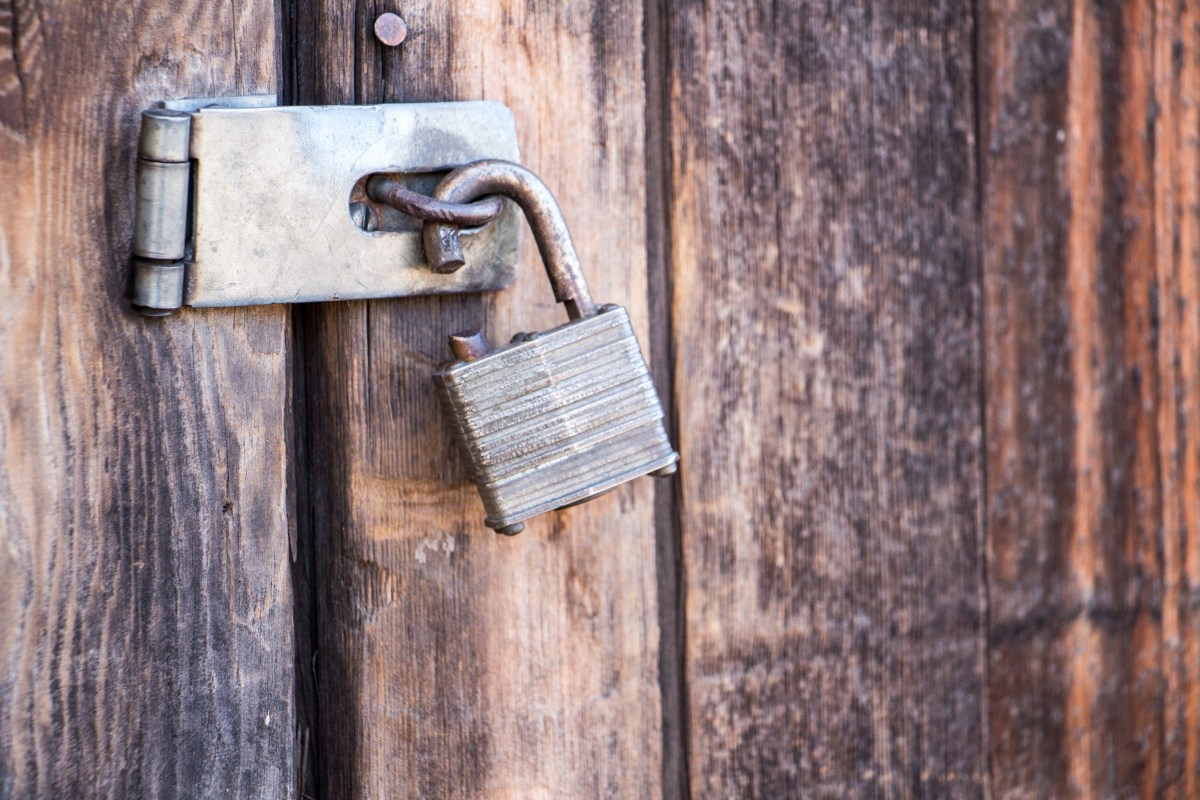 The May 2022 Patch Tuesday release is moderate in volume but relatively light in severity. Microsoft patches 74 vulnerabilities this month. The vast majority of those are rated Important, and 60 of the 74 bugs affect Windows.

Interestingly, two of the critical vulnerabilities this month are elevation of privilege issues related to Active Directory and Kerberos. Given the potential for vulnerabilities like this to be exploited as part of lateral movement attacks in network attacks, these should be treated with priority—along with the six other critical bugs, which fall into the more typical combination of critical severity with remote code execution impact. 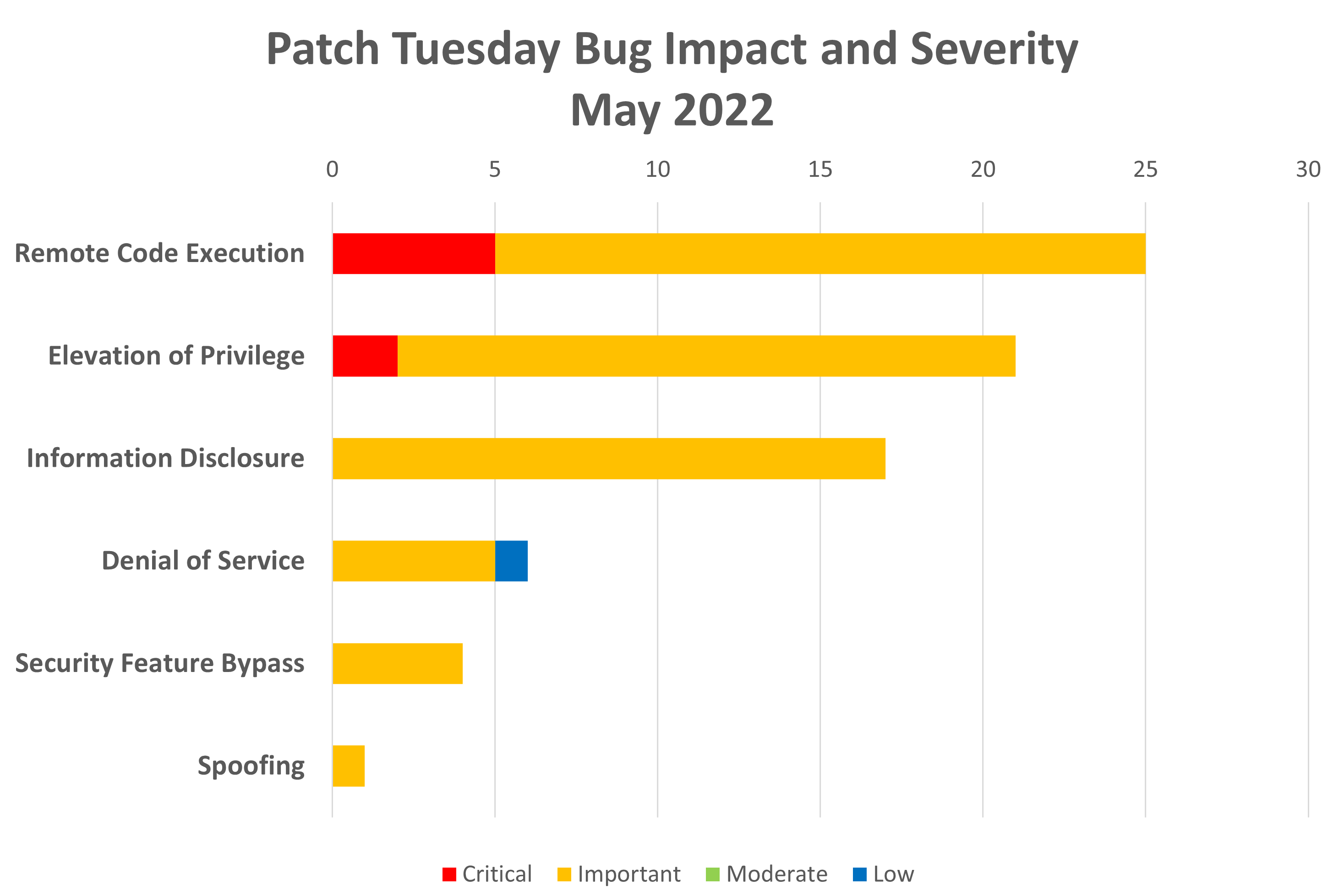 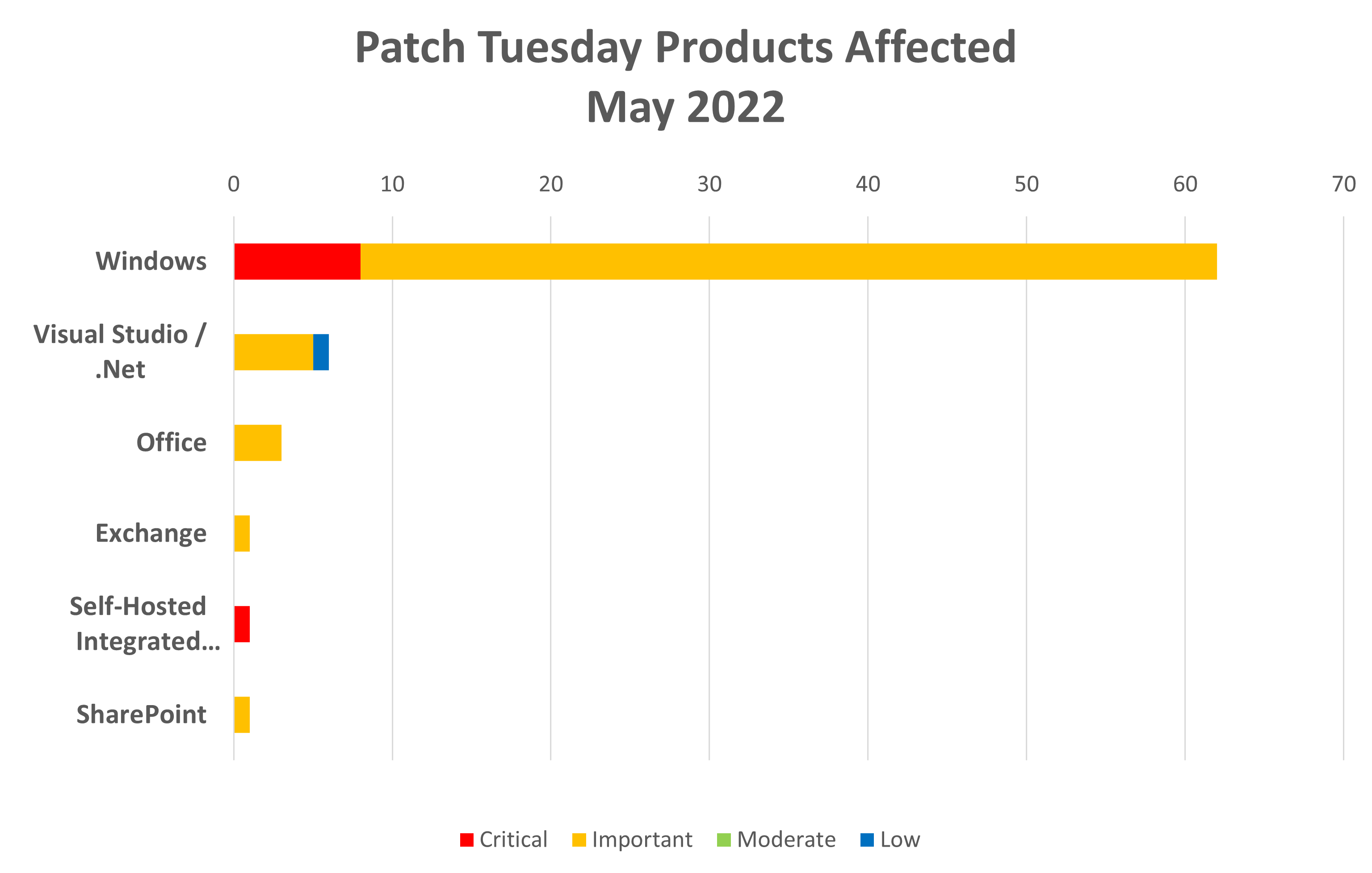 This vulnerability, CVE-2022-22713, is notable as it’s listed as “Publicly Disclosed but not Exploited” at time of release. It’s also listed as “Exploitation Less Likely.” It’s one of three vulnerabilities this month related to Hyper-V. All three Hyper-V vulnerabilities are rated Important. The other two are an elevation of privilege (EoP) and a security feature bypass.

Taken altogether, these past two months’ patch releases indicate that organizations should take special care to test and prioritize patches for their Active Directory servers and infrastructure. 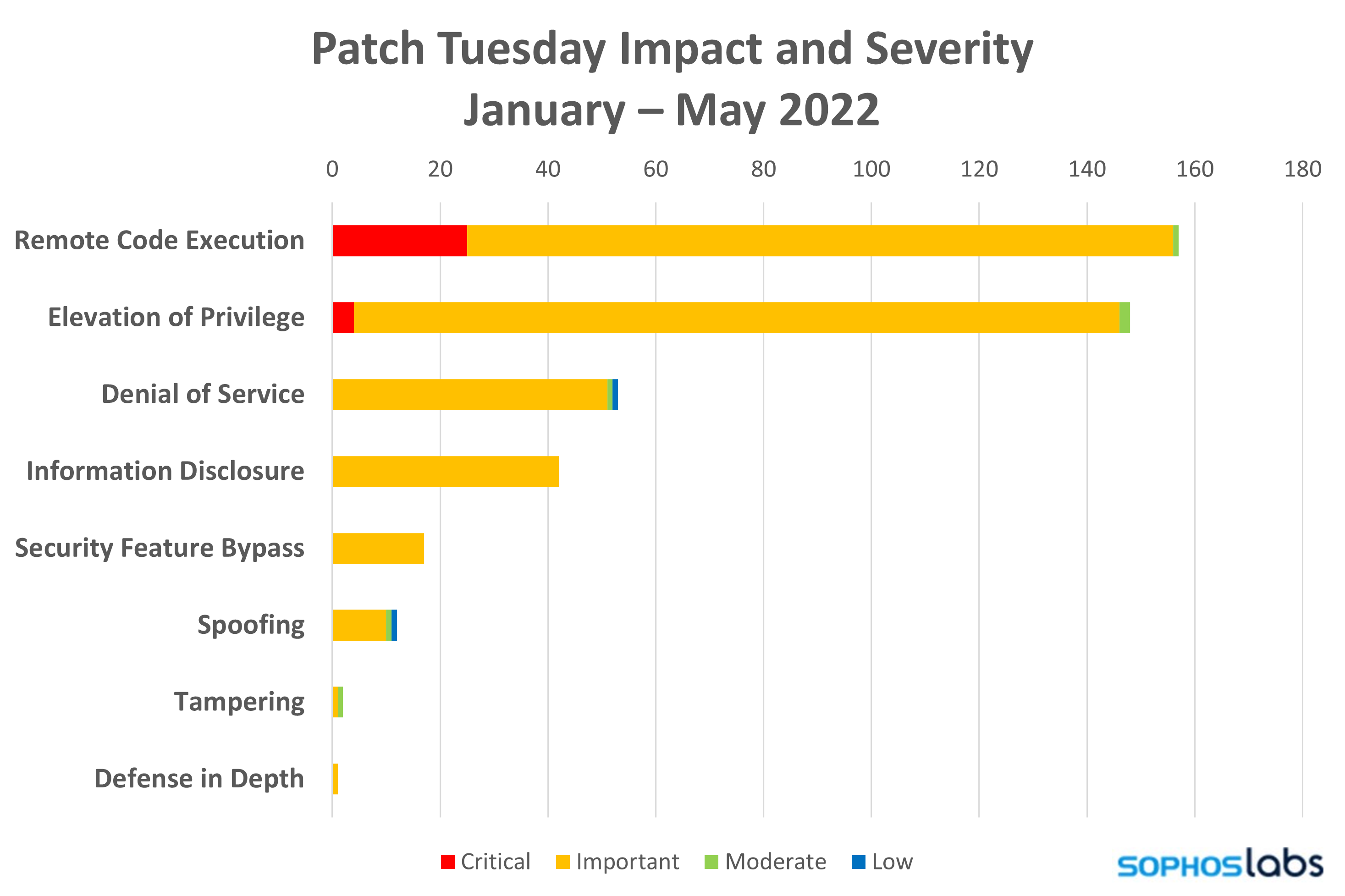 As you can do every month, if you don’t want to wait for your system to pull down the updates itself, you can download them manually from the Windows Update Catalog website. Run the winver.exe tool to determine which build of Windows 10 or 11 you’re running, then download the Cumulative Update package for your particular system’s architecture and build number. 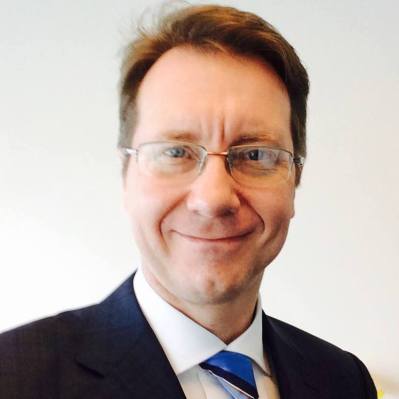