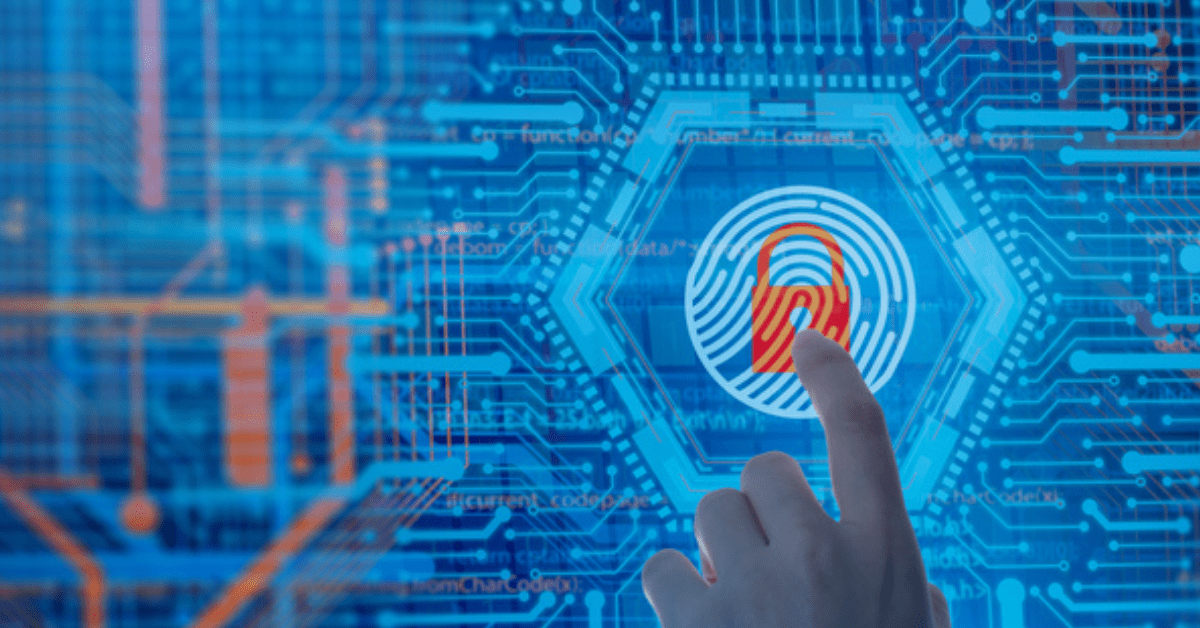 A study of 5,400 IT professionals has revealed a correlation between direct experience of ransomware and adoption of a zero trust approach.

Organizations that had experienced a ransomware attack in the previous year (defined as multiple devices being impacted but not necessarily encrypted) reporting considerably higher levels of awareness of the zero trust approach and were more advanced in their implementation of zero trust network access (ZTNA) solutions than those that hadn’t experienced an incident.

It is likely that these organizations’ direct experience of ransomware accelerated the implementation of a zero trust approach to help prevent future attacks.

The findings result from an independent survey of 5,400 IT professionals in organizations with between 100 and 5,000 employees that was conducted by research house Vanson Bourne on behalf of Sophos in 2021.

The role of ZTNA in preventing ransomware attacks

Breaching the victim’s network is one of the first steps in a ransomware attack. The rapid increase in remote working over the last two years has hugely increased the opportunity for attackers to exploit vulnerable VPN clients to get a foothold in an organization. Once inside, they are often free move laterally throughout the network, escalating privileges and progressing the attack.

By eliminating vulnerable VPN client software, granularly controlling access based on device health and identity, and micro-segmenting applications, ZTNA stops attackers from both breaching the organization and from moving around it, even if they obtain legitimate credentials.

[To learn more about the role of lateral movement in ransomware attacks, read the Sophos research report Windows Services Lay the Groundwork for a Midas Ransomware Attack that details how adversaries exploited remote services and access tools to hold a technology company to ransom.]

Finding one: Ransomware victims have much greater familiarity with the ZTNA approach

Further illustrating this point, just 10% of ransomware victims have little or no familiarity with ZTNA, compared with 21% of those whose organization hasn’t fallen victim.

Finding two: Ransomware victims are more advanced in their adoption of the zero trust approach

Respondents were asked about their motivations for adopting a zero trust approach and, while there were several commonalities, there were also clear areas of difference.

For many organizations the pandemic had a positive impact on their plans for adopting a zero trust approach. For many, it created a need for zero trust that they didn’t have before. This is understandable: many companies and public bodies were previously wholly office-based and so didn’t have a need to provide secure remote access.

The survey findings highlight that organizations that fell victim to ransomware and paid the ransom were most likely to experience a positive pandemic impact on their zero trust adoption. It seems that pain of the ransomware attack might have concentrated minds and resources on effectively mitigating a future incident.

Sophos ZTNA is a much more secure and easy-to-manage remote access solution that delivers a transparent, frictionless experience for end-users.

With the average cost of ransomware remediation now $1.85 million for small and mid-sized organizations, moving to secure remote access via Sophos ZTNA is a sensible investment.

If you’d like to try Sophos ZTNA for yourself, start a no-obligation test drive: