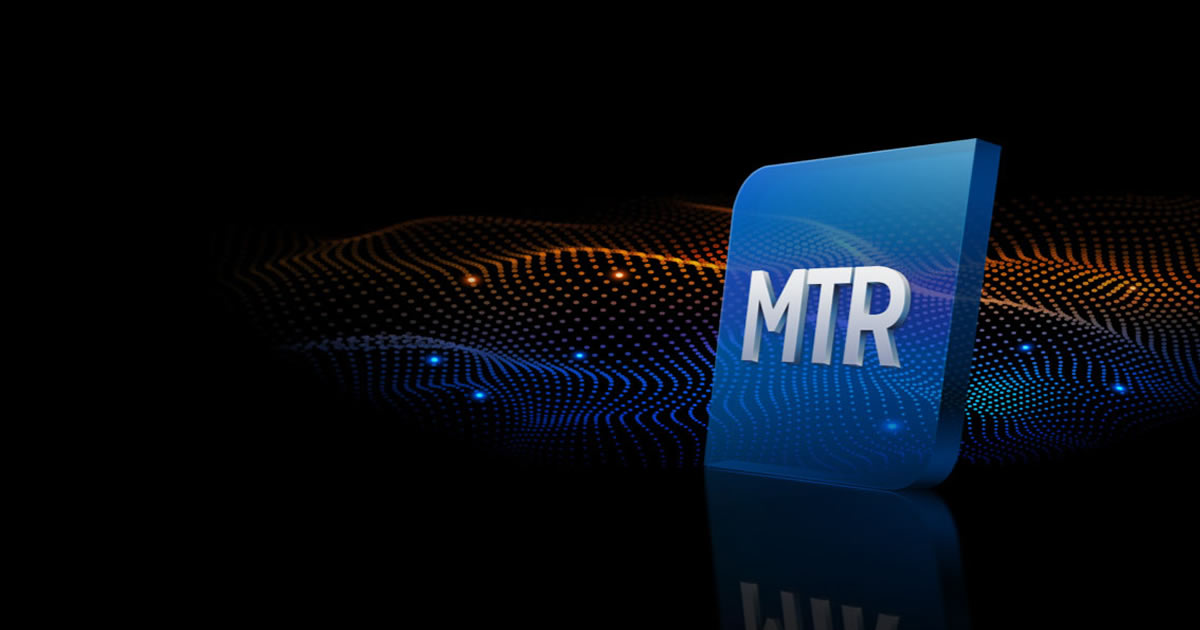 ProxyShell, the name given to a collection of vulnerabilities for Microsoft Exchange servers, enables an actor to bypass authentication and execute code as a privileged user.

The vulnerabilities lie in the Microsoft Client Access Service (CAS) that typically runs on port 443 in IIS (Microsoft’s web server). CAS is commonly exposed to the public internet to enable users to access their email via mobile devices and web browsers. This exposure has led to widespread exploitation by threat actors who are commonly deploying web shells to remotely execute arbitrary code on compromised devices, similar to that seen in the HAFNIUM attack.

What should you do?

If you are using Microsoft Exchange server:

Sophos customers are protected by multiple detections for the exploitation of these vulnerabilities. They can be used by threat hunters to perform searches in their own environments. Detections include:

LockFile is a new ransomware family that appears to exploit the ProxyShell vulnerabilities to breach targets with unpatched, on premises Microsoft Exchange servers. SophosLabs has released additional behavior-based protection for LockFile provided by the Mem/LockFile-A detection for Windows devices running Sophos endpoint and server protection managed through Sophos Central.

To determine whether you are running an unpatched version of Exchange or not, the below XDR query for live Windows devices will produce a table of Exchange servers, their current version, and guidance whether they need patching or not.

The version numbers identified in the below query were gathered from this Microsoft article.

As these vulnerabilities lie in the Exchange Client Access Service (CAS) which runs over IIS (web server), reviewing the IIS logs will reveal attempted and successful exploitation of the ProxyShell vulnerabilities. HTTP requests inbound to the IIS server will be detailed including the request type and path.

By default, IIS logs are written to C:\inetpub\logs\LogFiles\

A common artifact seen in these logs for abuse of CVE-2021-34473 is the presence of &Email=autodiscover/autodiscover.json in the request path to confuse the Exchange proxy to erroneously strip the wrong part from the URL.

The below XDR query for live Windows devices will query the IIS logs on disk for any lines that contain the string ‘autodiscover.json’.

Should you later identify web shells, this same query can be repurposed to query for the web shell file name to reveal requests made to the web shell – simply change ‘autodiscover.json’ to ‘webshell_name.aspx’. Please note that this query can be slow depending on the volume of logs it needs to parse.

CVE-2021-31207 enables a threat actor to write files to disk by abusing a feature of the Exchange PowerShell backend, specifically the New-MailboxExportRequest cmdlet. This cmdlet enables an email to be written to disk, using a UNC path, that contains an arbitrary email attachment. This has been the primary method used to deliver a web shell to a compromised device.

Windows Event logs for MSExchange Management typically log usage of New-MailboxExportRequest. By reviewing these logs, the locations of web shells can be ascertained.

The below XDR query for live Windows devices will query the Windows Event logs from the past 14 days for any events that detail usage of this cmdlet and the parameters of the command (including file path).

Adversaries exploiting these vulnerabilities are dropping web shells on to the compromised device through which they can issue additional commands such as downloading and executing malicious binaries (such as .exe or .dll files).

As these vulnerabilities lie in CAS which runs on IIS, adversarial activity will stem from a w3wp.exe process, a worker process for IIS.

The below XDR query for live Windows devices looks at directories where adversaries are dropping web shells which may still be present on disk. Review any unexpected or recently created .aspx files that are present in the output of the query.
E.g.  C:\inetpub\wwwroot\aspnet_client\654253568.aspx

With the results, you can pivot from the path column of a suspected web shell by clicking the (…) button and selecting “File access history” to query and identify what processes have interacted with the file and which process created the file. Instances of w3wp.exe should be investigated to reveal further actions the adversary may have taken by pivoting from the sophosPID of the process, clicking the (…) button next to the sophosPID, and selecting the “Process activity history” query.

Alternatively, to identify web shells that have been dropped but may have been deleted, you can interrogate the Sophos process and file journals to look at historic file creations for .aspx files in the last day by using the below XDR query for live Windows devices. To increase your hunt time range you can change ‘now’ and  ‘-1 days’ to values that needs to be investigated.

Similarly, the sophosPID of suspect processes, especially w3wp.exe, should be pivoted from and the process activity history reviewed to determine other actions the adversary may have taken.

Threat actors have also been observed modifying the Exchange configuration, typically located at C:\Windows\System32\inetsrv\Config\applicationHost.config, to add new virtual directory paths to obfuscate the location of web shells. These paths are defined in the config under physicalPath parameter of a virtualDirectory definition. Any entries for web shells should be deleted and the IIS service restarted to reload the config.

The below XDR query for live Windows devices will list all physicalPath entries of the applicationHost.config file.

New and suspicious files in System32

The below XDR query for live Windows devices will list all the files currently in the System32 directory.

As detailed in the previous section, the presence and use of web shells will result in command executions and other suspicious activity stemming from an IIS Worker Process  w3wp.exe.

The below query for the XDR Data Lake will list details of hosts where powershell.exe or cmd.exe are child processes of w3wp.exe as well as detail the commands that have been executed.

Sophos MTR has observed threat actors executing the following commands during ProxyShell incidents which may aid you in identifying post-exploit activity.

4. Locate other forms of persistence

Sophos has observed threat actors establishing persistence on compromised devices by creating scheduled tasks to periodically execute a suspicious binary. The below XDR query for live Windows devices can be used to list the current Scheduled Tasks on a device which should be reviewed, and any suspicious tasks investigated.

Threats such as ProxyShell are a great example of the peace of mind you get knowing your organization is backed by an elite team of threat hunters and incident response experts.

When the ProxyShell news broke, the Sophos MTR team immediately began to hunt and investigate in customer environments to determine if any activity was related to the attack. Additionally, they looked to uncover any new artifacts (e.g. IOCs) related to the attack that could provide further protection for all Sophos customers.

The 24/7 nature of Sophos MTR meant that not a single second was wasted as we started hunting for evidence of abuse, ensuring our customers were protected.

Concerned about ProxyShell? Contact Sophos MTR today to ensure that any potential adversarial activity in your environment is identified and neutralized, before any damage is done.

Running the first script (copied and pasted as is) against our single Exchange server, getting error “finished – errors – near “Version”: syntax error.

Looks like WordPress mangled the format when I pasted the script. Should be working now. Let us know if there are any other problems.

Amazing with this part, I found a path pointing to a different location.

Threat actors have also been observed modifying the Exchange configuration, typically located at C:\Windows\System32\inetsrv\Config\applicationHost.config, to add new virtual directory paths to obfuscate the location of web shells. These paths are defined in the config under physicalPath. Any entries for web shells should be deleted and the IIS service restarted to reload the config.