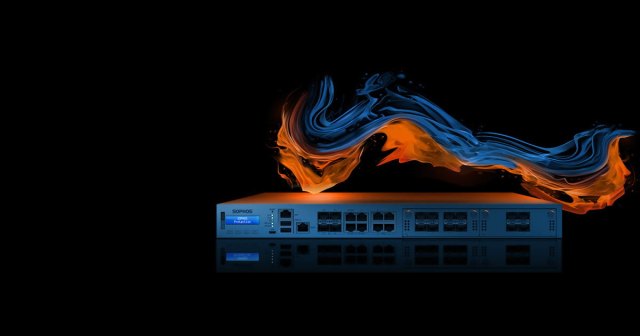 The product team is pleased to announce the early access program for SFOS v18.5 MR1 for all Sophos (XG) Firewall devices and all SFOS form factors – XGS Series, XG Series, virtual and software appliances, as well as all supported cloud platforms.

Get the full details on Central Orchestration and how to take advantage of it.

You can provide early access feedback directly to the product team using the new and improved in-product feedback mechanism introduced with v18.5. Simply click the feedback link at the top right of the web console UI. Alternatively, you can provide your feedback via the community. 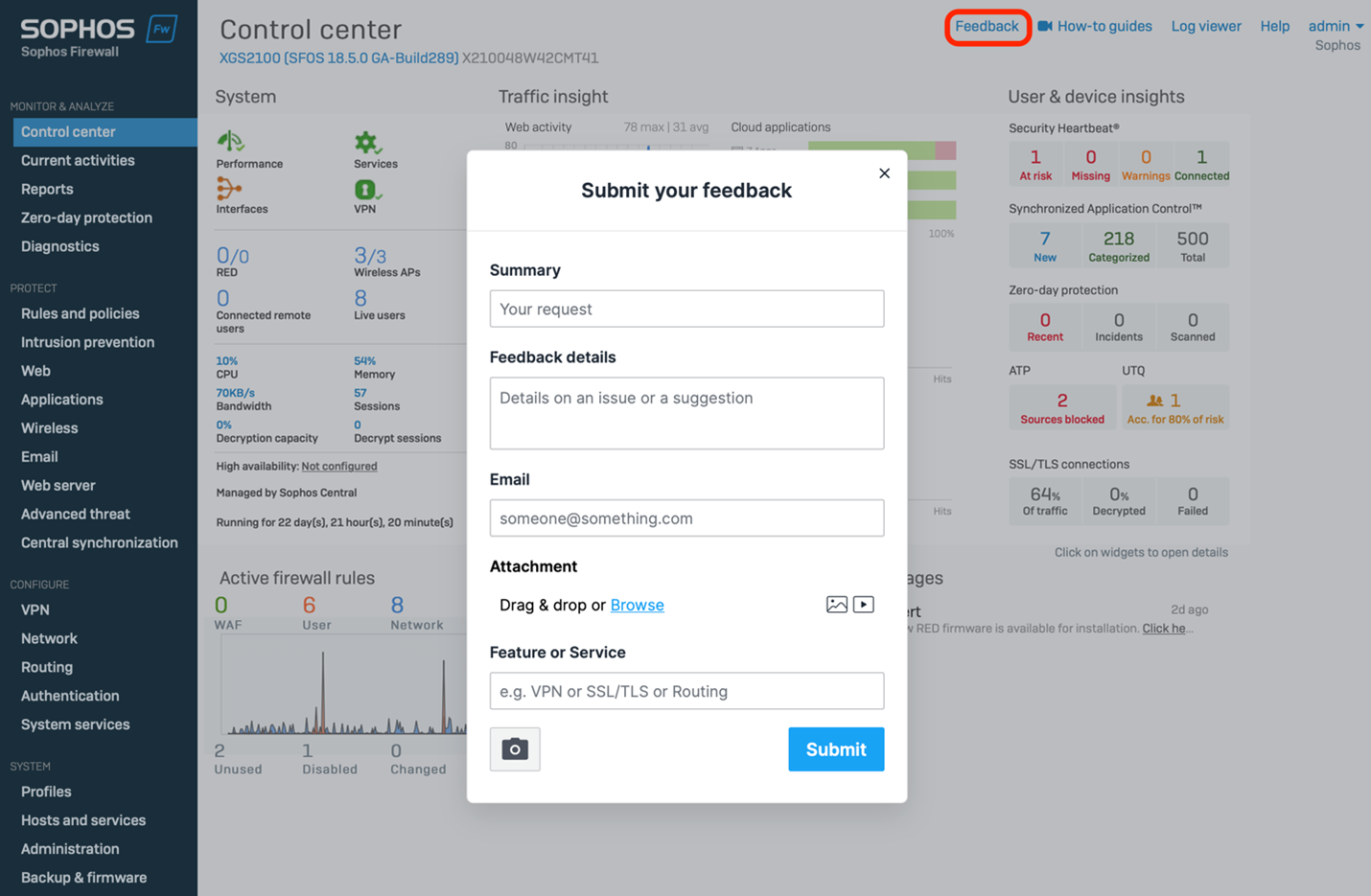 This release is expected to be generally available and rolled out automatically to all customer devices starting in early August.

Thank you for your help in making this release the best it can be.