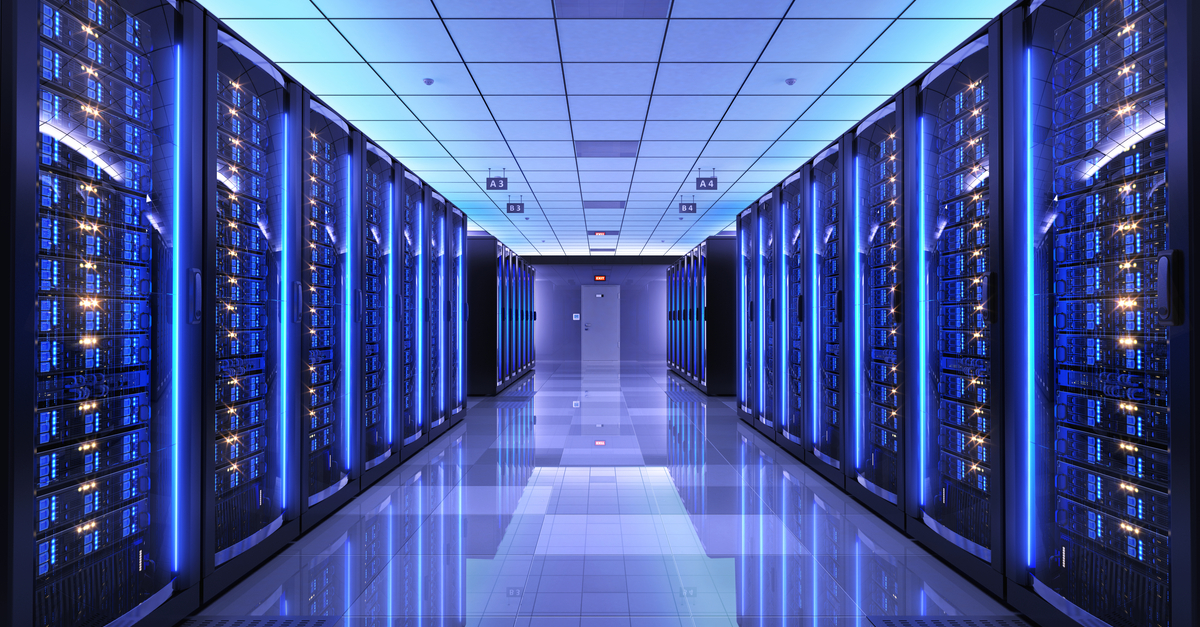 Your servers hold your most critical data, your business applications and your highest privilege accounts, so protecting them is key to protecting your whole organization.

What if a server with order processing or patient health records was maliciously encrypted and held hostage for ransom? What if an organization’s domain controller was rendered unusable? Or what if an application server slowed to a crawl because attackers had managed to take advantage of an unpatched exploit to mine cryptocurrency?

If a laptop gets infected with ransomware, the user’s productivity is affected. But if a server is attacked and unavailable, the whole organization may be impacted. You don’t have to look further than last year’s WannaCry and NotPetya ransomware attacks to see examples of this.

Merck, the global pharmaceuticals company, Maersk, the global shipping and transportation company, and FedEx were all hugely financially impacted by the NotPetya attacks.

But it wasn’t just multinational corporations who fell victim. Smaller companies, such as Nuance Communications, were also attacked. The company recently disclosed its losses in a filing with the Securities and Exchange Commission (SEC).

Nuance was unable to get its software back online completely until early August, inhibiting its ability to offer SaaS transcription services for healthcare companies. The company also mentioned that a subsequent data breach in November had occurred when “an unauthorized third party illegally accessed reports hosted on a Nuance transcription platform.”

The company expects to incur additional costs this year when it enhances and upgrades its cybersecurity software, while still providing additional resources to its health companies.

The 2018 Verizon Data Breach Investigations Report notes how ransomware has increased in prevalence because it has been, and continues to be, an effective tool for cybercriminals:

When we first started seeing ransomware, it was smaller organizations – one desktop, one laptop…Now it’s more widespread and affecting critical systems, including servers.

Over half of all the incidents reported included servers, so making sure you have protection in place couldn’t be more important.

We’ve just opened our Early Access Program (EAP), a beta for our Server Protection products, and we’re inviting you to sign up.

All of this is in addition to the features already included in Sophos Server Protection: 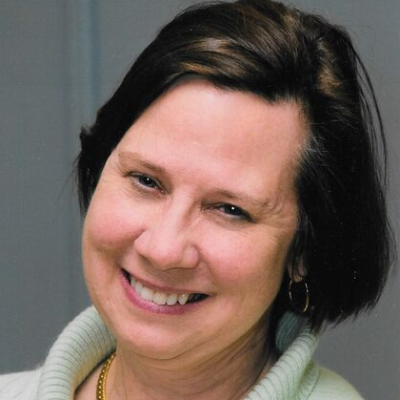 Gail is our product champion for our server and IaaS products. She’s an industry expert in fields of endpoint and cloud security, and is enthusiastic about helping customers gain the upper hand against the cybercriminals targeting servers and cloud accounts. Gail enjoys the mountains – hiking and skiing them - and bike riding between them.