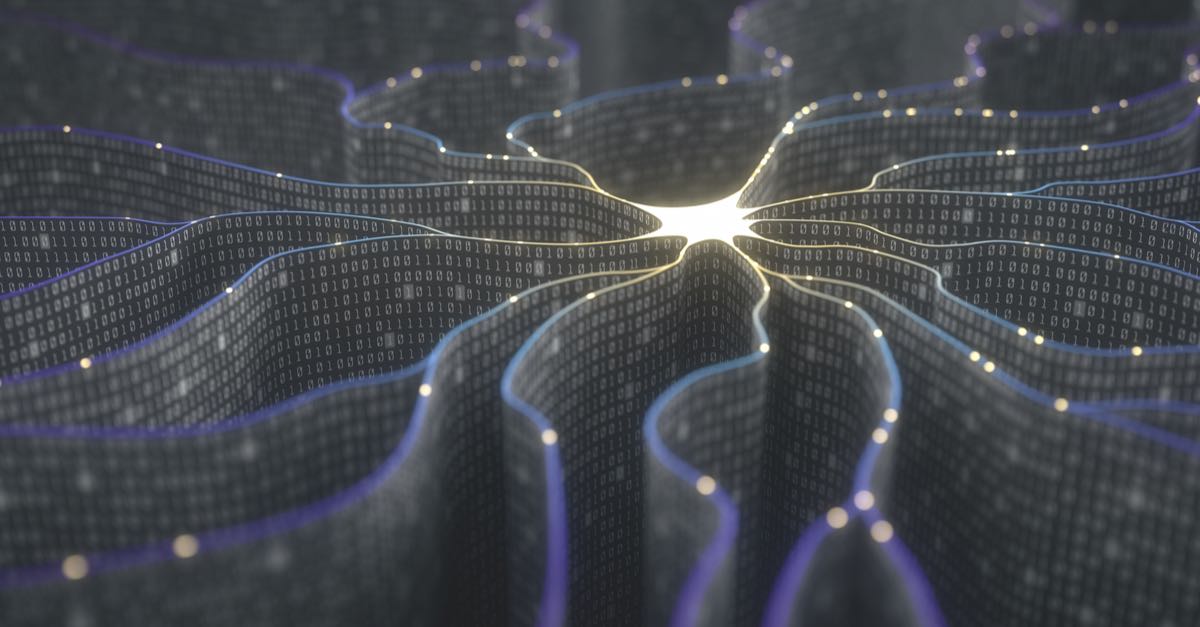 Artificial intelligence is often anthropomorphized as “thinking” the way that we do, minus the sentience (so far). However, there is an often overlooked and far more fundamental problem with the formulation of machine learning models, which could be construed as a grave design flaw that also separates “artificial intelligence” from actual intelligence and leads to very blatant and obvious failure cases.

Machine learning models aim to operate in the future, making decisions about novel inputs, yet they are trained with no fundamental notion of uncertainty. They are “taught” during training to categorize certain samples under the assumption that the sample data in question represents an omniscient view of the universe, and that observations will not change. But that’s not the way intelligence works in the real world. People, no matter how smart, are rarely certain, and rightly so, because they usually lack complete information and acting on incomplete information can have catastrophic consequences. It is thus intelligent and in one’s best interest to recognize the limits of one’s own knowledge.

As Donald Rumsfeld put it, in a seminal press conference:

Unfortunately, most machine learning models, including deep learning models, are designed with no notion of “known unknown”. Another way of saying this is that they are closed-set models, attempting to operate in a world that is inherently open-set. Humans, by contrast, encounter unfamiliar concepts on a daily basis and it is our ability to distinguish the unfamiliar from the familiar that allows us to learn.

Addressing the open set problem is beyond the capability of most machine learning algorithms because their optimization objectives only aim to minimize misclassification of training examples. Viewing this from a risk management paradigm, this is often described as empirical risk minimization, (Ethan M. Rudd, 2017) where the empirical risk is proportional to the number of misclassified training examples.

In a world governed by fictitious closed set assumptions, empirical risk minimization works well, but in the real open set world there is more to it. Consider a classifier trained to separate three different classes of data under an empirical risk minimization objective, shown in the figure. It chops the sample space using piecewise linear boundaries into three subspaces of infinite span. This separates classes of data quite well, as long as points from these three classes of data are all it sees. Moreover, a common practice in this regime is to assess probability of class membership or classifier confidence as a function proportional to the distance from the decision boundary within the member class.

Left: Three classes of data: blue squares, green triangles, and red diamonds are separated by a linear classifier. Shading of regions indicates the classifier’s decision, which perfectly separates the data.

Middle: when the classifier sees novel data from a different class, it will incorrectly classify it as blue squares. When distance from the decision boundary is used as a confidence/calibration measure, it will classify the novel data as the “blue square” class with even higher probability than the legitimate blue squares.

Right: an open set classifier trained to minimize both empirical risk with open space risk would bound class confidence to only label regions with sufficient support from the training set as belonging to a given class.

The toy example presented in the figure is simple, low-dimensional, and assumes a linear classifier. However, intricate, high-dimensional, nonlinear classifiers, including deep neural networks, are also susceptible to the open set problem because there is no term in the optimization process that penalizes ascribing unlabeled space to a particular known class. Moreover, since the density of sample points to unlabeled space can decrease exponentially with dimensionality, there is a lot more “unknown” space to mis-ascribe as known. Summarily, empirical risk minimization is not enough, and, while different modes of failure will occur from adding a more intricate classifier, there is no reason to assume that doing so will mitigate the open set problem.

Is it possible to formulate classifiers that avoid making such stupid mistakes? The answer is yes!

It can be accomplished by adopting a more realistic risk management framework: one that balances both empirical risk – the risk of misclassifying a sample – with open space risk – the risk of labeling unknown space (Walter J. Scheirer A. R., 2013). The balance thereof becomes an open set risk minimization problem, solutions to which learn both to classify data in regions of bounded support from training samples, but also learn when there is no basis for making a decision. Several open set decision machines have been pioneered, including the one-vs-set machine (Walter J. Scheirer A. R., 2013), the W-SVM (Walter J. Scheirer L. P., 2014), and the Extreme Value Machine (EVM) (Ethan M. Rudd, 2017). These operate by explicitly bounding open space risk estimated using cross-class validation – leaving one class out at a time during training and treating these samples as “unknown”, or modeling probability of sample inclusion with respect to a given class.

There have also been similar ad-hoc approaches that theoretically bound open-space risk – often doing probability density estimation on the data, then exercising a reject option on the final classification. However, such techniques, when performed, are usually afterthoughts, and the bounds on “open space” are loose and ill-grounded, partly because “probability of class inclusion” and class sample probability density are not the same thing. Moreover, two different models have been fit on separate loss functions and not jointly optimized.

However, there are many immediate use cases for open set classifiers in the security community. For example, many false positives and false negatives that lie in previously unseen regions of hypothesis space could potentially be mitigated. Forcing a classifier to make a decision about a completely foreign type of code can, for example, result in strange behavior. For instance, in fall 2017 many state-of-the-art vendors recognized a compiled “hello world” binary as malicious, likely because the program was far too simple to be similar to any other in the training set. Likewise, zero-day attacks can be easily missed, precisely because their code or behavior patterns differ so substantially from those previously seen.

5 questions to ask about machine learning

Companies such as Aretove Technologies deal with the same data science, machine learning and AI. There is so much potential in this field that it’s impossible to scope it within a few words. Machine learning and AI factor in literally every field, from business, to academics, to retail.