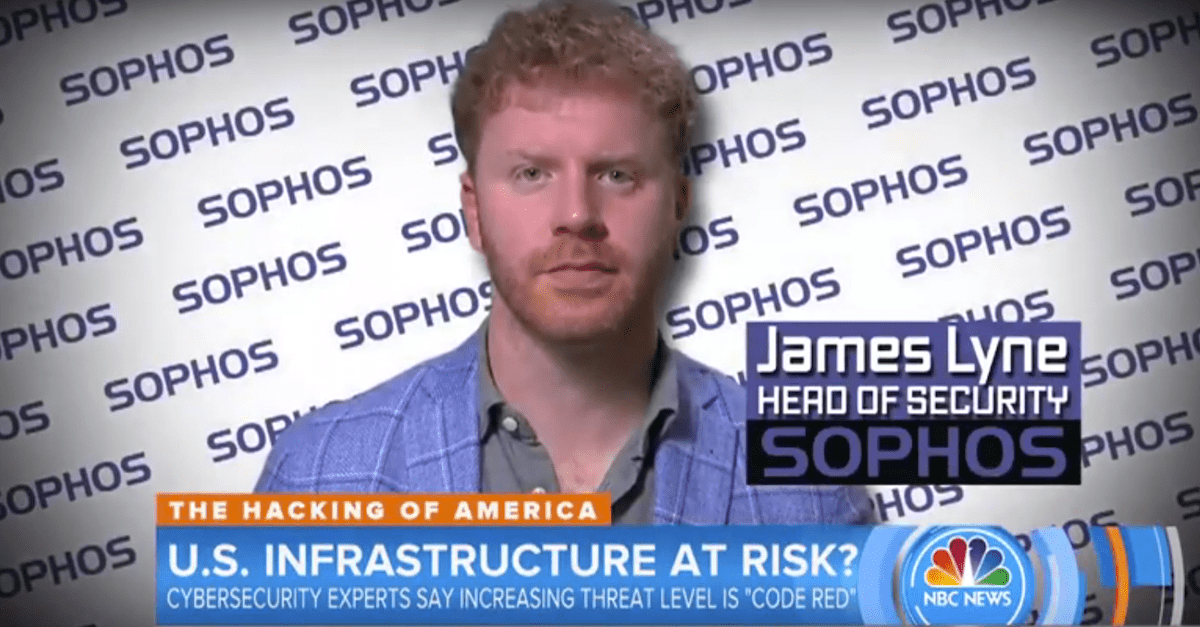 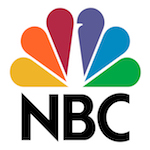 The recent WikiLeaks drop of CIA documents has raised awareness of the reality of cyber-threats and espionage, and how digital infrastructure in America and around the world is under threat thanks to hacking attacks and ransomware, James Lyne told Tom Costello on NBC’s Today show.

In the two-part segment, James and Tom Costello talked about the threats and took a closer look at ransomware.


US infrastructure is at ‘red alert’ for hacking, expert says

In Wednesday’s instalment of Today’s Hacking of America series, James Lyne explained to Tom Costello that it’s not just our personal privacy that’s at risk, but also the nation’s critical infrastructure.

Hackers want to hold your data for ransom: how to stop them

And in the second instalment, James talked in more detail about ransomware with Tom and explained what you can do to keep your personal data safe.

James has been on a roll of late. In January, he sat down with CNBC to discuss threats affecting devices that make up the so-called Internet of Things (IoT).

Want to know more about ransomware and the dark web?

This is not new. This has been going on for years. It is just now kind of getting more attention. Infrastructure is the biggest security risk in our country. Tech was not created to be secure, never was a thought originally. It is also pretty easy to mess around with. Even newer components, though more secure, are still very vulnerable. Plus, upgrades is something that you rarely see with the software backend as well.

Hi there, thanks for your comments. We are aware that this isn’t a new issue, however, it is an ongoing threat that continues to get worse, not better. Hence the need to keep covering it.