For 14 consecutive tests, spanning all the way back to September 2014, Sophos Mobile Security has achieved a perfect 100% 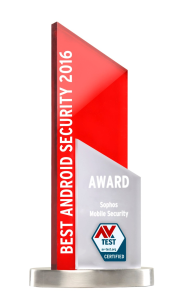 protection score in AV-TEST’s comprehensive comparison of the top Android security and antivirus apps. To put this into perspective: Sophos Mobile Security has detected and blocked every single piece of malware that AV-TEST has attempted to throw at it, for more than two years.

In addition to getting a perfect protection score, the app also impressed AV-TEST with its features and usability: “The Android protection from Sophos offers superb malware detection, combined with well-devised security features,” said Andreas Marx, CEO of AV-TEST GmbH. “Top scores, not only in the test category of protection, but also in terms of usability and a good selection of useful security functions, are among the impressive features offered by Sophos,” commented AV-TEST.

The award validates SophosLabs’ efforts to increase testing accuracy this past year. Accuracy was already sharp, but the lab thought it could do better, said Onur Komili, third-party testing manager for infrastructure at Sophos.

“After falling just short of winning the top award in 2015 we knew we could do better, which is exactly what we did,” he said. “It’s been over two years since we last registered a false negative in the AV-Test Android Protection tests and we’re the only vendor who can make that claim. Through a lot of hard work and dedication across all of the team in SophosLabs we managed to close the gap and earned the Best Android Security Award in 2016. We’re very proud to have won this award for the first time and hope to earn many more in the years to come.” 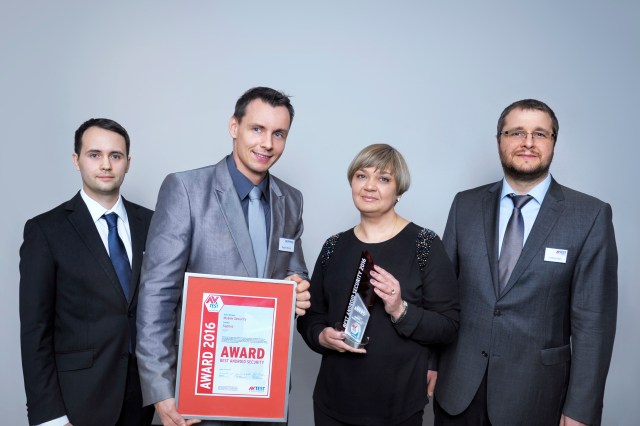 Visit the AV-TEST website to read more about the award and check out the most recent test results. 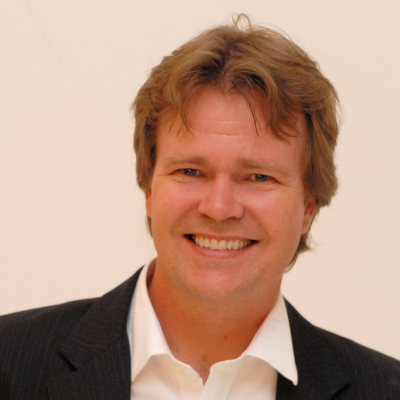 I’m curious, why aren’t your desktop solutions not listed on AV-TEST?