Today at re:Invent Sophos will show how it protects dynamic AWS environments where Auto Scaling is used to automatically add and reduce the number of deployed servers.

Shipping soon, this new functionality ensures that any new servers that are launched as part of an Auto Scaling Group are automatically configured with Sophos Server Protection policy, and any automatically terminated AWS instances are no longer visible in Sophos Central.

When new AWS instances are launched with Sophos installed, the agent will register with the customer’s Sophos Central console and apply threat protection policy automatically.

Thus, Sophos provides consistent security policy and visibility of Windows and Linux servers whether on premises or in cloud, from a single management console using either of the Sophos Central Server Protection licenses. And the security of servers can be managed alongside endpoints, mobile and wireless devices, email and web gateways. 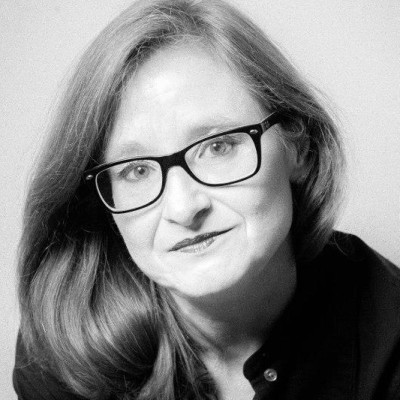