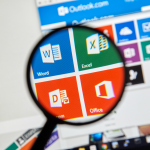 In a new research report, Gabor takes a closer look at the top four Office exploit kits used in the last quarter of 2015. He also reports which exploits were most commonly used in malicious documents, and shows us what families of malware were distributed by the studied samples.

As Gabor explains, malware authors are increasingly attracted to document exploits as the initial entry point for their attacks. The attackers spread their booby-trapped Office documents through phishing emails spammed out to large numbers of random recipients (cybercrime groups), or to a more select list of targets (APT groups).

Notably, the majority of Office exploits malware authors have been using in malicious documents are now several years old. The most popular exploit, CVE-2012-0158, has been around for well over three years now.

The chart below breaks down the document exploits used in reported incidents from the fourth quarter of 2015. 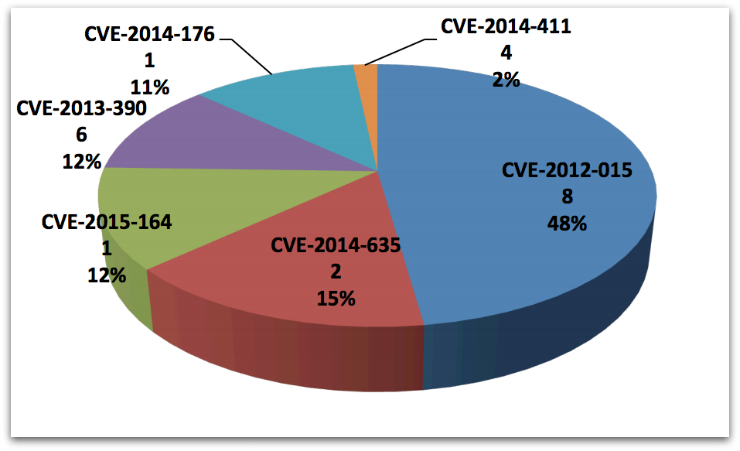 Why are older exploits still being used by malware authors?

As Gabor explains, these exploits continue to work against a large percentage of the user population, despite Microsoft having patched these security holes years ago.

Newer exploits may have more value to the cybercrooks, because even fewer users are expected to be patched against newer exploits, Gabor says. But it seems that the older exploits used by the most popular Office exploit kits can still get the job done.

Check out Gabor’s research paper for more of his insights into the most prominent Office exploits and the ways malware authors are using commercial exploit kits to carry out their attacks.

Does this mean almost half of all Office installs have not been patched since 2012 or does it mean none of Microsoft’s patches have fixed an issue that is almost four years old?

Hi, these stats are not about how many of the Office installs were not patched, and the numbers in the stats do not indicate that the exploitation attempt was successful, only that it was attempted. The numbers show how much the criminals rely on particular exploits. The fact that they are using CVE-2012-0158 indirectly shows that they still have success with this exploit.