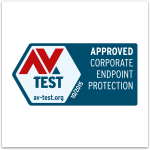 For the third straight time, Sophos has earned 6 out of 6 points for protection in AV-Test’s independent evaluation of endpoint protection products.

Our Sophos Endpoint test results show that we detected 100% of zero-day malware attacks in both September and October.

This is now six straight months of 100% detection in “real-world testing.” The “widespread and prevalent malware” test is now reported with an extra decimal place of precision, so instead of our previous 100% (rounded), we’re now at 99.7% in September and 99.9% in October.

We also received a score of six out of six on the usability portion of the test. We recorded zero false positives in that portion of the test. This follows up on our great performance in this category over the last year – we even won AV-Test’s 2014 Best Usability Award.

On the final portion of the test, measuring performance, we scored 5 out of 6 points, indicating that Sophos Endpoint doesn’t significantly slow a computer’s performance while performing tasks such as downloading software, accessing websites, installing programs and copying data. (Other independent tests have found that Sophos has among the lowest performance impacts in the industry).

The independent tests from AV-Test are a benchmark for how we’re doing, and we’re proud of our consistent results. We think it’s validation of our leadership in the industry.

But we’re not going to rest on our laurels.

We’re continuing to innovate and build new protection technologies into our next-gen endpoint solution such as malicious traffic detection and download reputation. Plus, we’re integrating our endpoint and network security together with our industry-first synchronized security technology.

To see how Sophos Endpoint Protection is simply better than the competition, try it for yourself – sign up today for a free trial. 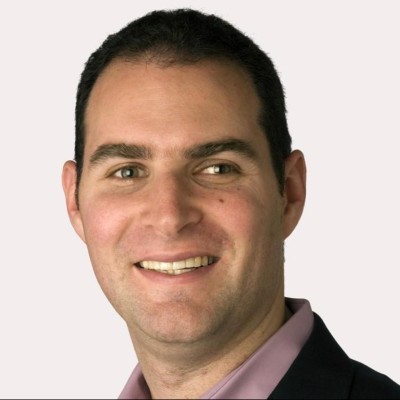