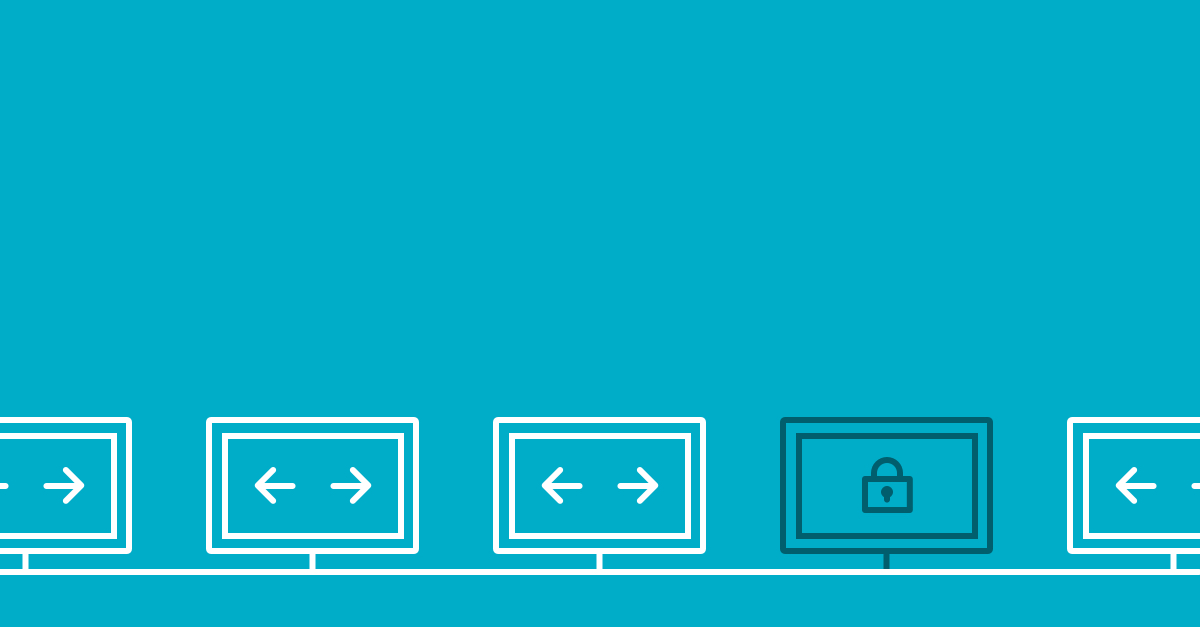 On your own network, you get to set the security rules.

You can make sure your router has a decent password; you can keep everything patched; you can run security software on all your devices; and so on.

But once you’re on the road, whether it’s free Wi-Fi at the coffee shop or the business network in the airport lounge, you don’t have the same control.

For all you know, the network you’re using might not merely have been hacked by crooks, it might have been set up by crooks in the first place.

One solution is to be careful, and stick to secure websites for sensitive work such as uploading documents or online banking.

But you are probably giving away plenty of information anyway:

In other words, your computer’s internet connection is a bit like a conversation two rows behind you on the bus: even if most of it is inaudible, you can nevertheless be pretty sure what it’s about.

That’s where a VPN, short for Virtual Private Network, comes in.

The idea is surprisingly simple.

You get your computer to encrypt all your network data (even if it’s already encrypted!) before it leaves your laptop or phone, and send the scrambled stream of data back to your own network.

When the scrambled data is safely back on home turf, it is decrypted.

Only then is it sent onto the internet in its unscrambled form, just as if you were at home.

The encrypted internet link, known in the trade as a tunnel, acts like an long, secure, extension cable plugged into your own network.

Unless the crooks can crack into the encrypted tunnel itself, they’re no better off at hacking you than if you were back at home or in the office.

So, you have neutralised any advantage the crooks were hoping for because you were on the road.

And that, very briefly, is a VPN.

Pros of a VPN

Cons of a VPN

(Can’t view the video in the window above? Watch in higher resolution directly from YouTube. Can’t hear the sound clearly? Click on the Captions icon in the video player to turn on closed captions.)

Hi Paul, this just a question regarding the KRACK, which is a security attack on the WPA2 network key. How it can be prevented by VPN or is there any other solution that can be followed, like changing the security key and or changing the router or ISP.

This might help – there are loads of comments at the end of the article, too…

Hey Paul, I sometime back used a VPN. But it was free of cost.
So are free VPN’S safe to use.?

Free of cost, or pay-for, you have no way of knowing how a VPN has been implemented or how safe it is. Think of your VPN as just another ISP – it gets to see all the unencrypted traffic passing through it.

It’s great that you are sharing useful information. I enjoy reading your blog.
David, author, and owner of the blog https://vpnheroes.com/