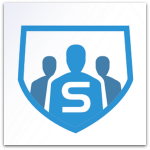 At Sophos we come from many countries and walks of life. But we share the same core values, including a commitment to help others and make a positive impact in the communities where we work.

From our global headquarters in the UK, to our offices in India, Hungary, the Philippines and many other places in between, Sophos’s corporate social responsibility efforts stretch across the world!

Each of our offices participates in their own local charities. Here are some of the charities, fundraising activities and foundations we’re supporting right now. 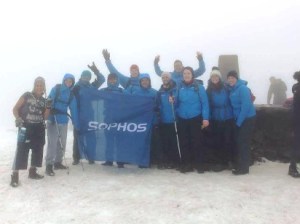 Several of our team members in the UK recently raised money for the Prince’s Trust as participants in the Three Peaks Challenge. The challenge was to climb the highest peaks in Scotland (Ben Nevis), England (Scafell Pike) and Wales (Snowdon), all in 24 hours!

Learn more about the Prince’s Trust.

Polio Foundation and the fight against diabetes

At this clinic, staff diagnose, treat, counsel and provide insulin to diabetes patients, aiming to treat around 150 patients every year. The center will also organize a free diabetes diagnosis campus at the Sophos office in Ahmedabad for local employees.

The motivation to support the foundation is close to heart for the members of the Sophos Cyberoam office. Hemal Patel, SVP, IT and Operations, said:

“Cyberoam has its roots in Ahmedabad. The city and country has helped us achieve the success, so it’s our turn to give back to the society through this initiative. Polio Foundation is known for its noble attempts among the local communities, and it has been our long cherished desire to help out. We are glad we are doing what we can, in a way that needs much attention in today’s world. By uniting with the Polio Foundation, we intend to bring awareness, and at the same time help out those less fortunate in finding the much-needed treatment they deserve.” 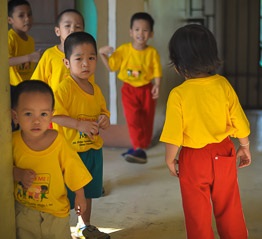 The association commits itself to serve the socially, emotionally, and economically disadvantaged children by upholding their rights and interests, providing a nurturing environment that enables them to grow and develop as healthy children.

The Sophos team prepared gifts for 50 children. These gifts contained food items, a hygiene kit, blanket, pillow and educational toys. When we gave out our gifts, the kids sang and performed a dance for us that we really appreciated!

Télévie and the fight against cancer 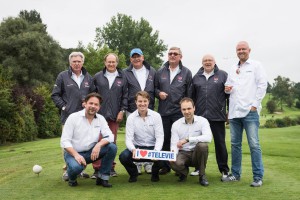 Télévie is a charity that supports research into the fight against cancer and leukemia. Our Belgium office participates in the two biggest Télévie events – the Golf challenge and the Stars Rallye challenge.

The Stars Rallye challenge was set up by a former race car driver. Seats to this event are auctioned off to competitors who then drive more than 300km during the day. They also enjoy a lunch at a prestigious location before finishing at the Autoworld museum. This year, the challenge starts on 18 October and is expected to raise over 100k!

In our Budapest office, employees have gathered some useful school equipment and toys for local children in need. The Budapest Hilton City was expected to host a charity gala where our employees would have distributed the gifts, but the event had to be canceled due to events surrounding the tragic refugee situation in Hungary. We are distributing gifts to the children despite the event’s cancellation.

The UK office has also participated in fundraising recently for the Comic Relief Foundation. We raised an impressive £7,392 as part of the UK Comic Relief Red Nose Day. The foundation tackles the root causes of poverty and social injustice in the UK and across the world.

Sophos employees in the UK have raised £8.5K through the Virgin Money London Ironman Challenge on behalf of the charity for Deaf Education through Listening and Talking. The challenge was a 2.4 mile swim, 112 mile cycle ride and the Virgin London Marathon. After four hours and 31 minutes, our daring Sophos employees crossed the finish line in support for this charity! 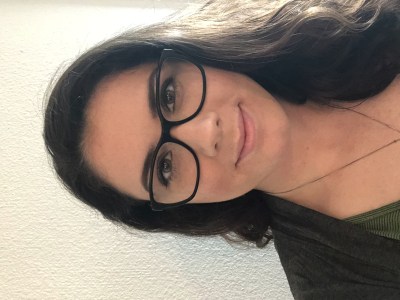