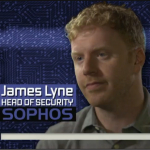 In case you missed it, NBC aired a series called “The Hacking of America” that highlights some of the big cybersecurity risks we encounter every day – credit card fraud, unsecured Wi-Fi, and the growing threat of malicious smartphone apps.

Cybercrime is definitely big, headline-grabbing news lately, as data breaches from Target to Anthem have compromised the personal and financial information of millions of consumers. We’re helping people fight back with the tools and information they need to stay secure.

James Lyne, Sophos global head of security research, is featured in the segments, which appeared on the TODAY Show and NBC Nightly News. James showed NBC’s Tom Costello how easy it is for hackers to harm us.

This isn’t the first time James has appeared on NBC to spread the word about cybersecurity – his research on the dangers of public Wi-Fi hotspots, including his “warbiking” experiments in cities around the world, has been covered previously by the network.

Check out the “Hacking of America” videos from NBC, and help us spread the word by sharing them with your family, friends and colleagues. 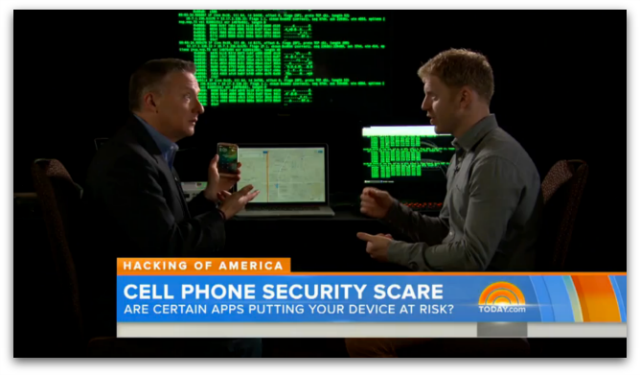