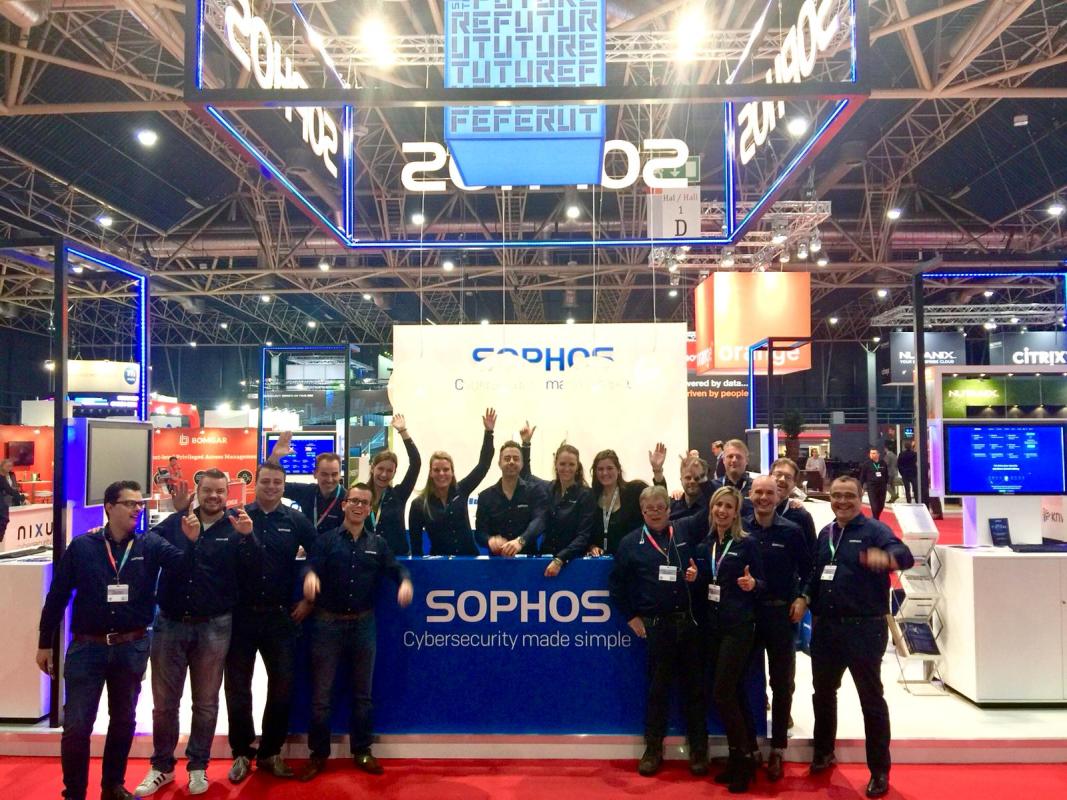 We’re excited to announce that we’ve been nominated for not 1, but 2 awards in the Benelux!  First, Dutch IT Channel surprised the Sophos Benelux team during Infosecurity with the nomination for Security Innovator of the Year 2018. Voting has started and we’re very thrilled and passionate to bring the Award to our office on the 17th of January. But we can’t do it alone! Will you vote for Sophos as Security Innovator of the Year?

Sophos focuses 100 percent of its resources on building products and programs with the needs of channel partners in mind. If you’re interested in working with us, take a look at the Sophos Partner Program and learn how, together, we can take your business to the next level.