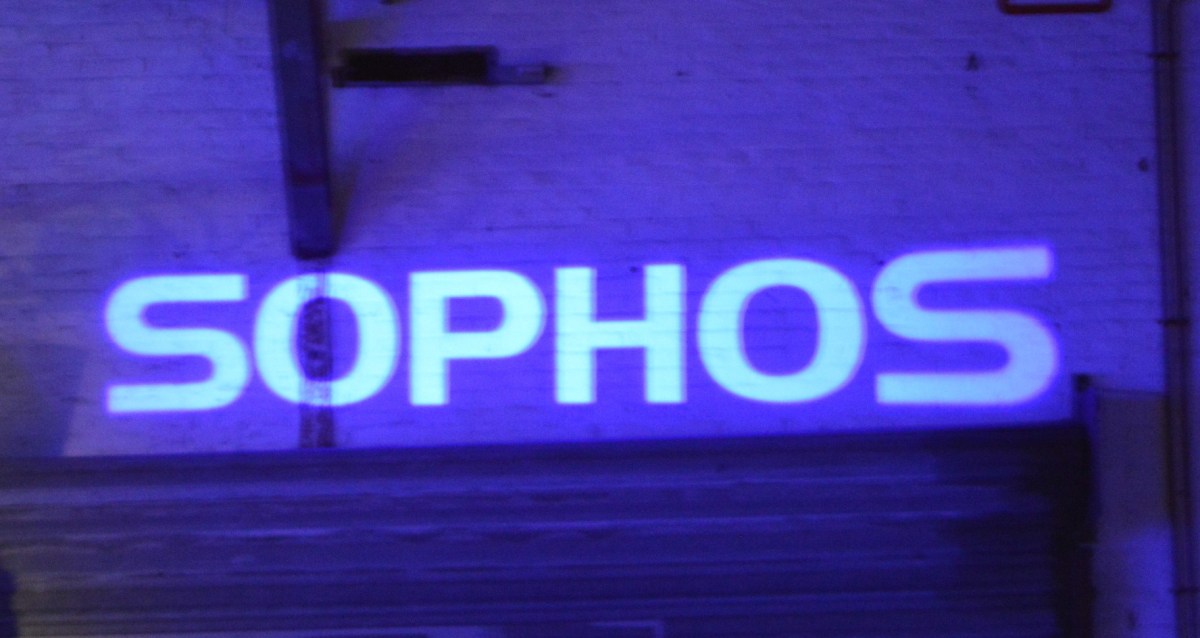 For the second year in a row, Sophos Netherlands organized its Sophos Day for distributors, partners, endusers and prospects. With over 120 visitors, an increase of 72% to last year, it turned into an incredible and inspiring event. One of the main goals of the event were to get our partners and endusers to learn more about the product portfolio. This worked perfectly with beautiful displays of our new SG range, a deep dive into Sophos Cloud and an introduction to Project Galileo. 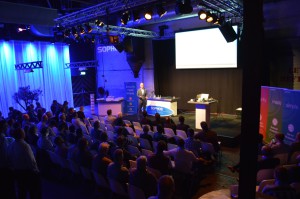 The internet of things & cybersecurity

Another goal was to get the entire group excited about the world of cybersecurity and of course how Sophos deals with this. This could only be done by just one man at Sophos: James Lyne. James showed the audience that the next internet of things and the security built around it cannot be taken for granted and that looking towards the future, security is going to be a big issue in our everyday lives. Promising words that leaves us looking forward to Warbiking in Amsterdam (coming soon) and James’ keynote at InfoSec Netherlands where he’ll present these results. 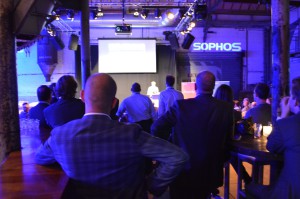 The presentations given at the Sophos Day 2014 will be available shortly.

An impression of Sophos Day Netherlands 2014

Paying attention to details – we even had our own ‘blue carpet’ 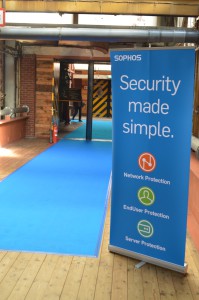 Sophos Day Netherlands was a great occassion to catch up with our resellers and for others to get to know Sophos even better. 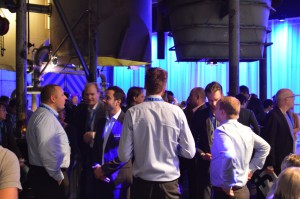 Displaying our new SG series and showing the 5 reasons why people should refresh their current hardware. 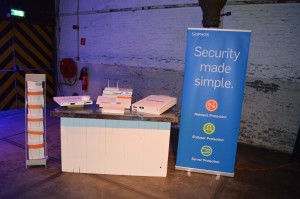 James Lyne, capturing the attention of the crowd with a live demonstration of how vulnerable our everyday devices are. 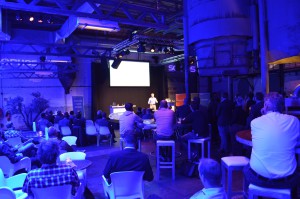 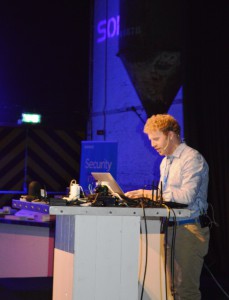 Harm van Koppen showed the potential of Sophos Cloud to all visitors, with a special mention of our Catch the Wave campaign (running untill September 30th 2014) 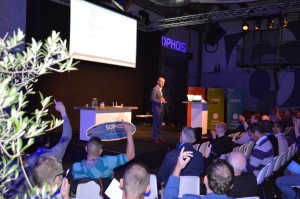