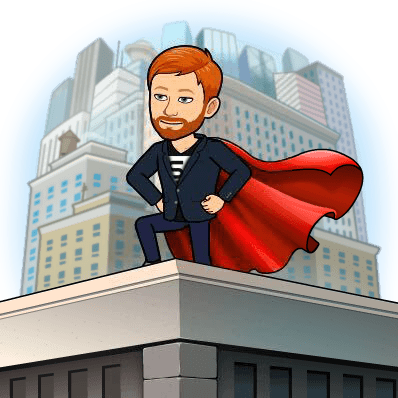 Mike is a U.S. Air Force veteran and VP of DevSecOps, at Sophos. Previously, he was co-founder, CEO and chief architect at Refactr (acquired by Sophos in 2021) where he spearheaded the creation of a DevSecOps automation platform that bridges the gap between DevOps and cybersecurity. Mike is a regular speaker at numerous industry events, including Hashiconf, Hashitalks, KubeSec, various Microsoft events, RedHat AnsibleFest, DevOps Days, and All Day DevOps. He has also published several feature articles including on TechCrunch, RSA 365, and DevOps.com. In addition to his Sophos role, Mike helps advise other veteran-led software startups. While leading Refactr, Mike earned a bachelor's degree in application development from North Seattle College and has a master's degree in computer science from Seattle University.