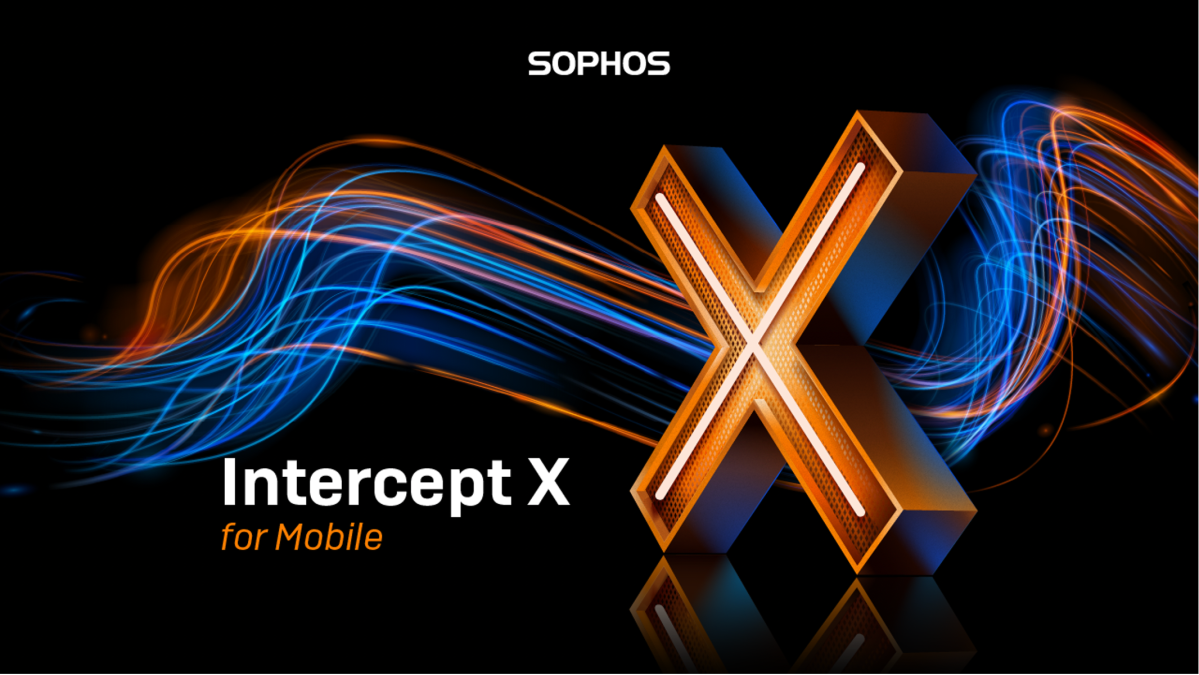 Mobile devices continue to be an attractive target for hackers, malware authors, and attackers. The recent discovery of an iOS zero-click exploit further emphasizes the importance of securing devices and the data on them.

Mobile threats come in a variety of forms and arrive through different routes. Operating system exploits leverage newly identified vulnerabilities and allow attackers to perform normally forbidden actions such as re-directing traffic. Phishing attacks form another important threat vector. The small screen size and layout make it harder to identify dubious hyperlinks and websites, raising the risk of inadvertently following a bad link and entering credentials into a phishing site.

Malicious mobile apps also pose a threat, often arriving onto devices after a user is tricked into installing from outside the Google Play or Apple stores. Fake COVID-19 tracing apps are an example of this, duping users into an install before carrying out malicious activity such as accessing messages and stealing credentials. 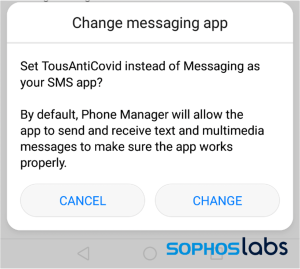 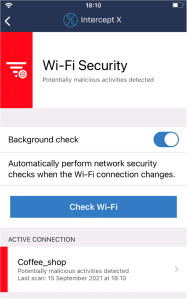 Intercept X for Mobile is managed through Sophos Central alongside each of our next gen cybersecurity offerings. Customers can benefit from cross platform visibility by securing their mobile, desktop, server, and gateway devices from a single place. 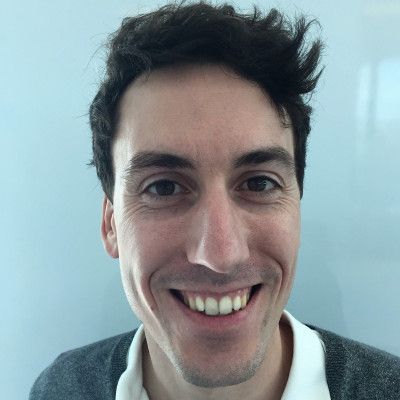 Tom is a Product Manager for Sophos’ mobile threat defense, unified endpoint management and encryption offerings; protecting customers at the intersection of device management and security.