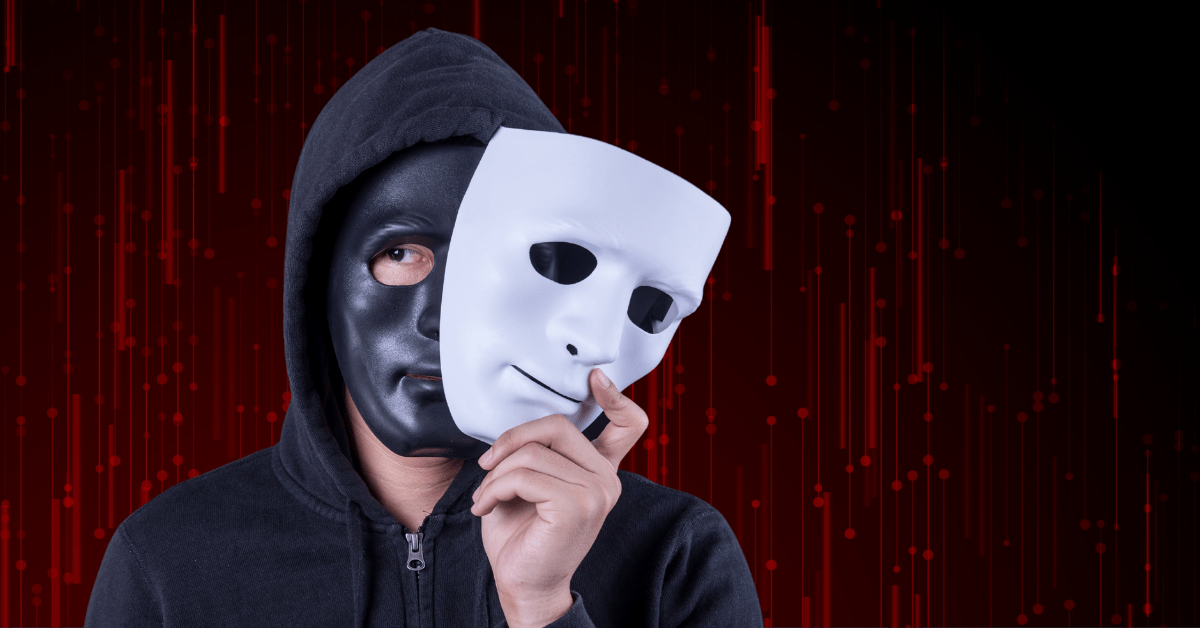 This article is part of a series that aims to educate cyber security professionals on the lessons learned by breach victims. Each lesson will include simple recommendations, many of which do not require organizations to purchase any tools.

As noted in the Sophos Active Adversary Playbook 2021, adversaries are turning to tools that are commonly used by IT administrators and security professionals, making it harder to identify suspicious actions. Many of these tools are detected by security products as ‘potentially unwanted applications’ (or PUAs/PUPs/RiskWare/RiskTool) and are needed for everyday use by IT teams. Defenders need to ask two important questions: (1) Do all my users need to be able to use these utilities? (2) Do these utilities need to be able to run on every device?

What is a PUA?

Let’s dig into what is a ‘Potentially Unwanted Application’, and how best to use them safely. The administration tools that are bundled with an operating system, like PowerShell, provide ways to automate and manage devices across a network. There are also additional and third-party tools that are frequently used to extend functionality such as port scanning, packet captures, scripting, monitoring, security tools, compression and archiving, encryption, debugging, penetration testing, network administration, and remote access. Most of these applications run with System or Root level access.

When installed and used internally by your own IT team these applications are useful tools. When installed and used by anyone else, they are considered Potentially Unwanted Applications (PUAs) and are often flagged as such by reputable endpoint security solutions. To enable them to use these tools unhindered, many administrators simply add the ones they use to a Global Exclusion or Allow List in their endpoint security configuration. Unfortunately, this method of exclusion also allows the installation and use of the tools by unauthorized persons, often without any type of monitoring, alerts or notifications.

Some of the most common PUAs found and used by adversaries include:

Configuring security policy to allow PUAs needs to be handled carefully. Excluding anything will expose the tools to your IT administrators and threat actors alike, and you’ll have no visibility into the use of the tool, or the intent or context.

If a tool has been excluded a threat actor can still attempt to install and use it even if it’s not already installed on a particular device. The set of adversarial techniques known as “living off the land” involve threat actors using pre-existing features and tools to avoid detection for as long as possible. They allow threat actors to carry out discovery, credential access, privilege escalation, defense evasion, persistence, lateral movement, collection and exfiltration without a single red flag being raised.

By the time the adversary is ready to deploy the last stage of the attack – impact (for example, the ransomware payload) – it is too late; your security tools have already been disabled (by PSKill or IOBit?), a high level of credential access has been obtained (by GMER or ProcDump?), your data has already been transferred to the dark web (in 7Zip files?) and the malware pre-positioned on key systems (or worse, domain-level file shares like SYSVOL or NETLOGON) ready for execution (by PSExec?). The more PUAs the attackers can find, the greater the attack surface they have to work with.

Allowing PUAs in your organization

The first step is to review your current global exclusions. Do they need to be there? Is there a reason cited for the exclusion – or has it just ‘always been there’? Conduct some research in to why the security product detected the PUA in the first place – could be it be used maliciously? Do the exclusions really need to apply to ALL servers and end user devices? Is the admin tool still required, or can we use a built-in function? Do you need more than one tool to achieve the same outcome?

Our recommendation is to allow PUAs on a very controlled basis – specific application, specific machines, specific times, and specific users. This can be achieved via a policy with the required exclusion, which is applied and then removed as needed. Any detected usage of PUAs which is not expected should be investigated as it may indicate that a threat actor has access to your environment. 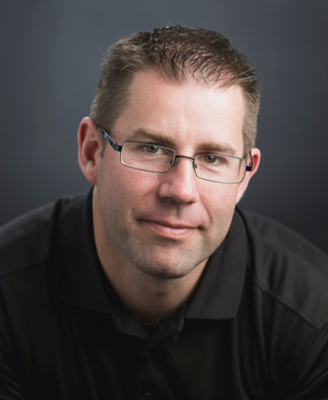 He is part of the global Systems Engineering team helping organizations recover from cyber attacks and improve their security posture by uplifting to Managed Threat Response. Rob has over 20 years’ experience in the cybersecurity Industry. Prior to joining Sophos, he worked with several Tier 1 security vendors in a pre-sales capacity and has worked on the front line in several high-profile Incident Response engagements. He also had the opportunity of working within the end user market, heading up APAC infrastructure and information security for a large pharmaceutical company in Singapore early in his career.

Hindsight #4: Prevent threat actors getting (and using) your passwords

Who needs to use these tools, and when? It is almost like asking: “Who needs a USB stick for their work?”. But do keep asking those questions!