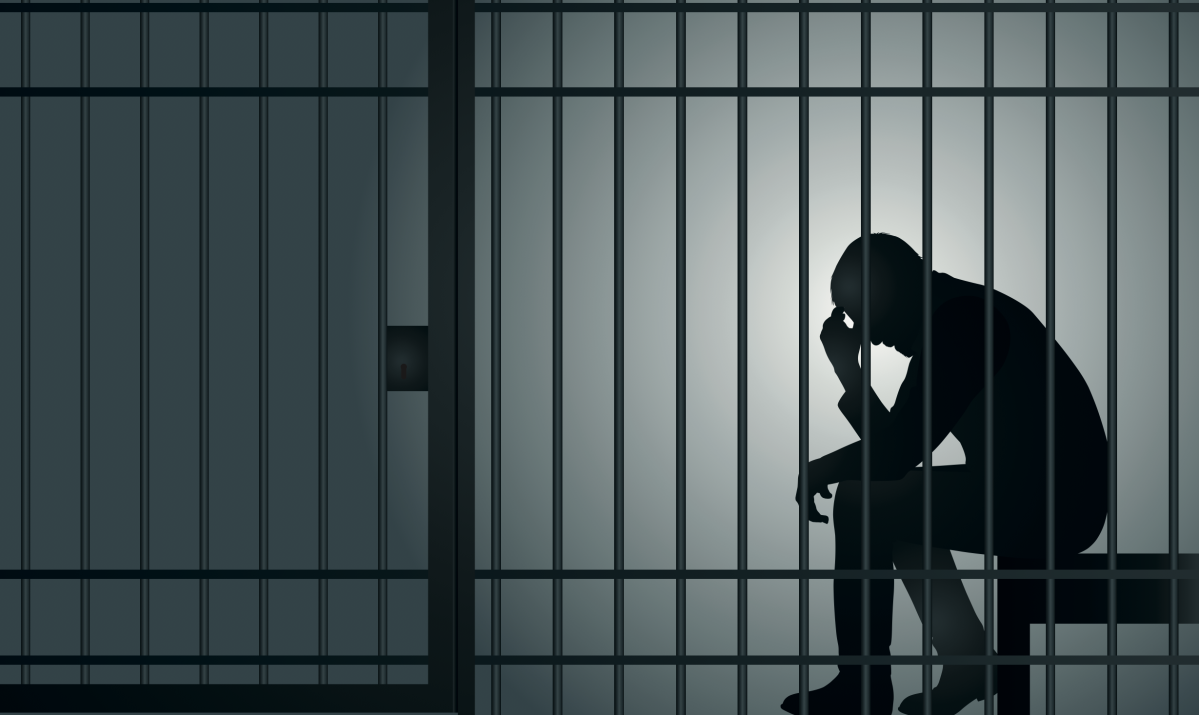 Earlier this year, 30-year-old Buster Hernandez, aka “Brian Kil,” was sentenced to 75 years in prison after pleading guilty in U.S. court to 41 counts of, among other charges, threats to kill, kidnap and injure; coercion and enticement of a minor; and production of child sexual abuse images. The crimes amounted to what prosecutors called psychological torture of children, with the judge presiding over the case labeling Hernandez as “one of the most prolific sextortionists in American history.”

Rook was involved in the case, working more than 1,100 hours behind the scenes with state and local police, the FBI and numerous Silicon Valley partners to help bring down Hernandez. It was a truly collaborative effort that highlighted the kind of good work the cybersecurity community can achieve when banding together. Here’s what happened.

Over a period of at least five years, ranging from 2012 to August 2017, Hernandez, using the alias “Brian Kil,” terrorized hundreds of alleged victims – most of them minors – as part of a nationwide sextortion scheme.

Each assault began with the same coercive script that started with the victim’s name and claims to have compromising pictures of them. Using the Tor network to disguise his IP address and location, Hernandez would send his scripted message to hundreds of minors, typically between the ages of 12 and 15, blackmailing his victims into sending him explicit photos and videos.

This went on for years. It was only when Hernandez set his sights on a teenage girl in Plainfield, Indiana, that the case rose to a dangerous new level and caught the authorities’ attention. Hernandez had previously harassed and threatened his victims over social media, particularly Facebook, and for this girl he too posted sexually explicit photos of her onto one of his many Facebook accounts. But within these messages he also began making bomb and shooting threats against the victim’s high school, another school, a Walmart supermarket, and a mall, prompting closures at all four facilities. These threats compelled local police to contact the FBI for help in December 2015, ultimately leading to his arrest in August 2017 after federal agents ensnared him in a scheme developed by Rook.

The Rook digital forensics and NIT strategy that brought down Hernandez

Word of Hernandez’s terrorist threats traveled fast through the community, and made their way to the Indiana-based team at Rook. After reaching out to a contact in the FBI, Rook was quickly pulled in to collaborate with a joint cyber task force consisting of state and local police, and the FBI.

Hernandez’s threats raised the case to the level of “exigent circumstances,” meaning imminent harm and threat to life. When cases are elevated to that level, they cross a threshold where organizations – like telecom companies, internet service providers and social media companies – are legally compelled to prioritize and reply to requests for assistance. Rook was able to help further ensure that these vital requests got to the right people immediately, leveraging their Silicon Valley ISSA relationships with particular file transfer services, telecom carriers, and social media platform companies. If the only thing it takes for evil to triumph is for good people to do nothing, as the expression goes, then this was just the opposite: the cybersecurity community came together to help stop Hernandez as fast as possible.

In his extortion scheme, Hernandez had created multiple Facebook accounts posting the same threatening messages to different victims. Rook attempted to back trace his IP addresses and proxies through these accounts, but discovered he was using a combination of Tor and the privacy-focused portable operating system Tails to mask his real location. In a traditional case, when someone commits a crime with a digital platform and you have the evidence of that crime, you can subpoena that ISP’s records for the culprit’s IP address. Then you cross-reference that with the carrier’s records of who was using that given IP address during the time of the crime. Once you have that, you begin the physical investigation for attribution – issuing a warrant and deploying tactics to catch the suspect in the act of committing the crime. Nailing that attribution game is what’s vital to bringing down cybercriminals.

Here’s how the Rook team developed their digital forensics approach for bypassing Hernandez’s security measures and attributing his crimes directly to him:

From there, the US Attorney’s Office was able to bring this criminal’s years-long online reign of terror to an end. It was an amazing collaborative effort, in which the Rook team helped put a stop to Hernandez’s crimes with him now behind bars for the rest of his life.

This case was a testament to the individuals in the communities, law enforcement and the cyber security community who banded together to do what was right and stop what was wrong. According to those team members directly involved, it was an honor and a privilege to be able to help on this case.

How to protect loved ones from similar attacks

To prevent your loved ones from being victimized by similar crimes, consider some of the below practices:

this is great news