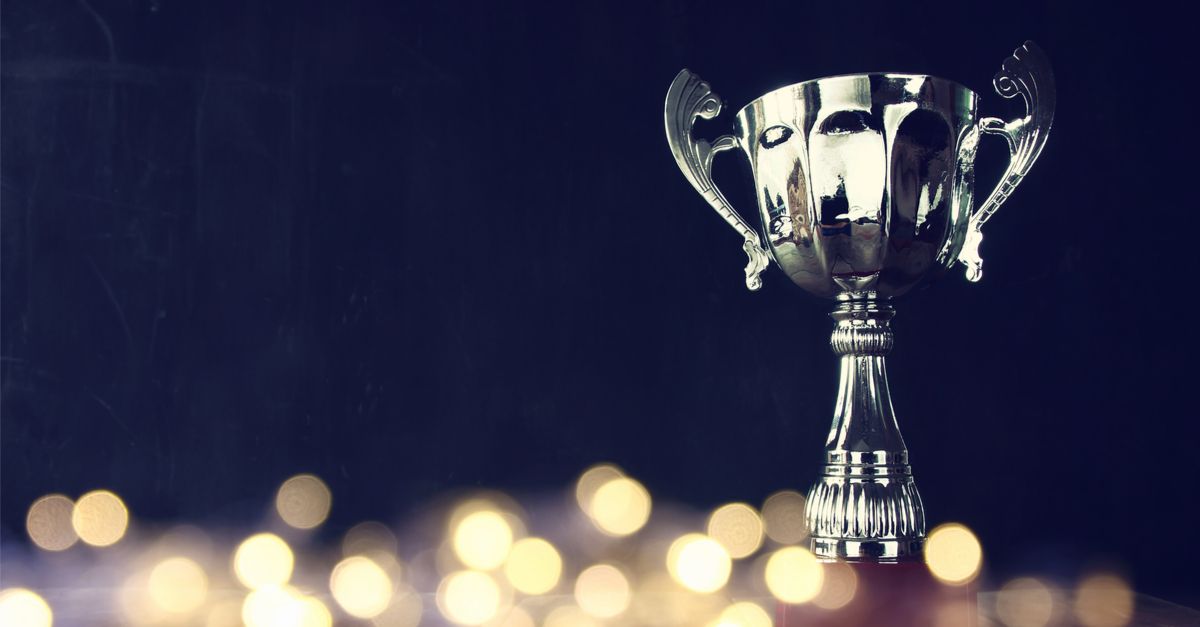 Channel Best is one of our Sophos values, and we’re proud to work with more than 47,000 expert partners and managed service providers across the globe.

Kris was also recognized as one of CRN’s 25 most influential executives and Kendra was called out as a top 25 channel sales leader for the third consecutive year.

The technology executives on CRN’s 2019 Top 100 Executives list provide strategic and visionary leadership and unparalleled guidance — regardless of the challenges that come their way.

We’re excited to receive these awards which are validation that we’re giving our partners – and customers – the most comprehensive and integrated portfolio of next-generation cybersecurity solutions to protect against complex threats.

The CRN Top 100 Executives list will be featured in the August 2019 issue of CRN Magazine, as well as online. Channel Partners’ Top Gun 51 list is also available online.