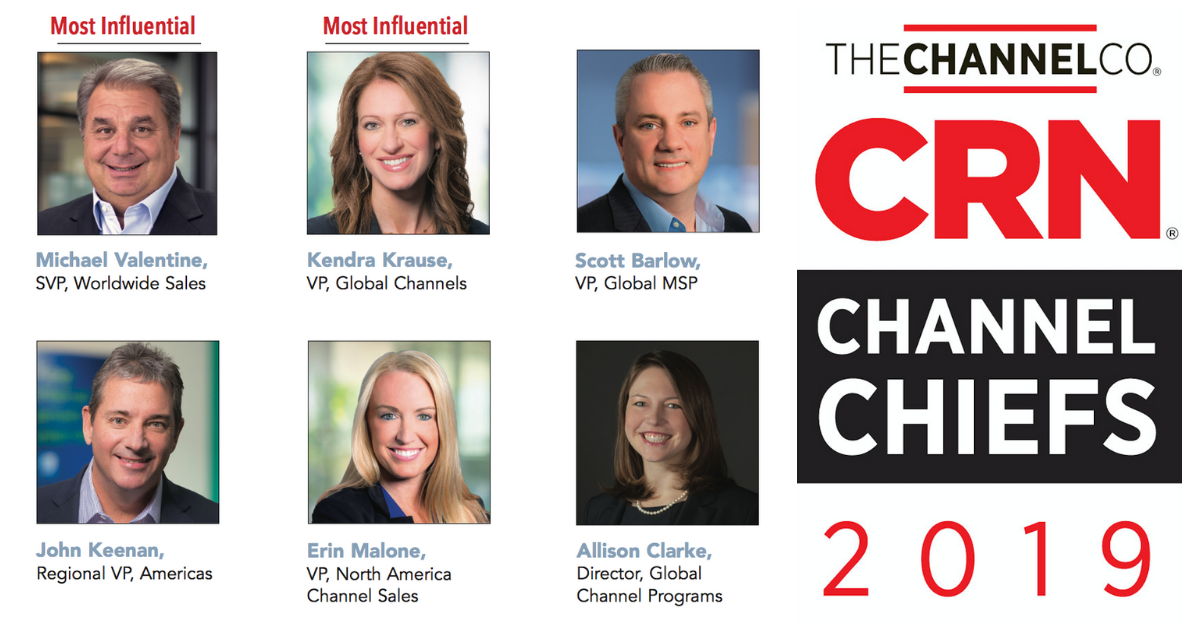 It’s a huge honor to be named on the annual CRN Channel Chiefs list – and Sophos is proud to announce that not one but six of our executives made the list this year.

Each of the 2019 Channel Chiefs has demonstrated exceptional leadership, vision and commitment to their channel partner programs. Channel Chief honorees are selected by CRN’s editorial staff as a result of their professional achievements, standing in the industry, dedication to the channel partner community, and strategies for driving future growth and innovation.

The individuals on CRN’s 2019 Channel Chiefs list deserve special recognition for their contribution and support in the development of robust partner programs, innovative business strategies, and significant influence to the overall health of the IT channel. We applaud each Channel Chief’s remarkable record of accomplishments and look forward to following their continued success.

Sophos is represented in this year’s list by the following executives:

Additionally, Michael Valentine has been recognized as one of CRN’s 50 Most Influential Channel Chiefs for the fourth consecutive year, along with Kendra Krause, who has been named to the elite list for the third consecutive year.

Mike and Kendra’s inclusion in this distinguished group comes as a result of their outstanding contribution and support in the development of robust partner programs and innovative business strategies within Sophos, as well as their significant influence in prominently guiding and shaping the wider IT channel ecosystem. 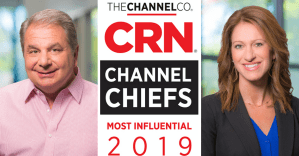 The 2019 CRN Channel Chiefs list, including the 50 Most Influential Channel Chiefs, is featured online at www.crn.com/channelchiefs and will appear in the February 2019 issue of CRN. 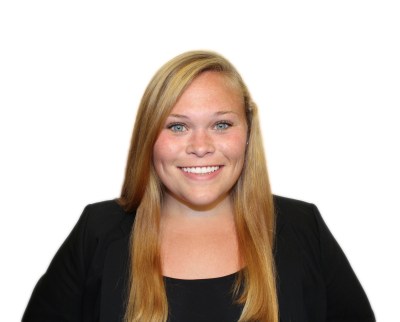 Delaney is a Social Media Specialist at Sophos and 2018 graduate of Westfield State University. Her interests include reading, writing, photography, cuddling with kittens, and anything chocolate.