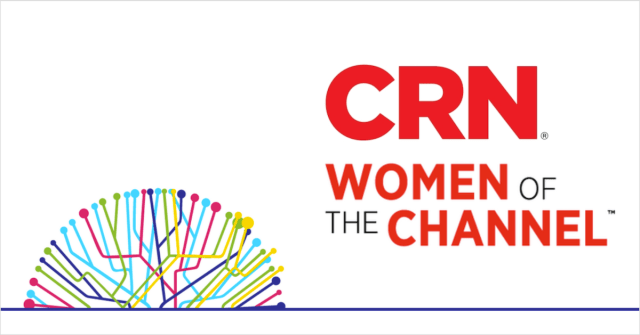 CRN has named eight women from Sophos’ channel and marketing teams in its prestigious 2017 Women of the Channel list, capturing the strength we’ve shown across APAC & Japan, EMEA and The Americas.

The annual list includes women from the IT channel, representing vendors, distributors, solution providers and other organizations that figure prominently in the channel ecosystem. Each is recognized for her outstanding leadership, vision and unique role in driving channel growth and innovation. Sophos is the only pure-play security company with eight women on the list.

The following women from Sophos were selected by the editors of CRN due to their professional accomplishments, demonstrated expertise and ongoing dedication to the IT channel: 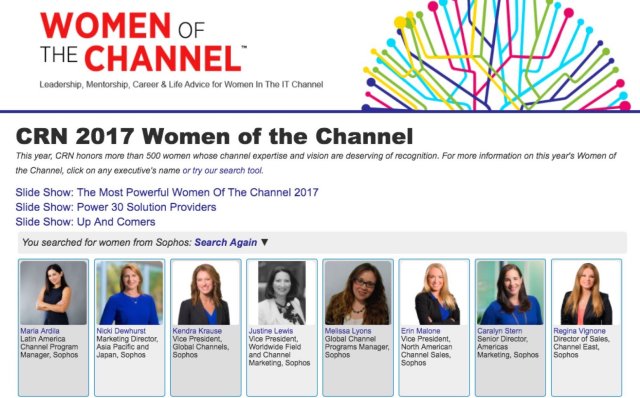 CRN has also included Kendra Krause and Erin Malone on its Power 100 list, which recognizes women leaders whose vision and influence are key drivers of their companies’ success. In addition, Melissa Lyons has been named in CRN’s Channel Up-And-Comers list, a special recognition identifying rising stars whose initiative and creative thinking are helping to shape the future of the channel.