Armed with their sleeping bags and Sophos onesies, the 26 Sophos Sleepers experienced what it was like to sleep rough in order to raise money and awareness for the 80,000 young people who find themselves homeless in the UK each year. 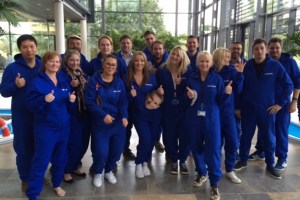 The night came in at the end of a whole month of fundraising fun which resulted in Sophos collecting over £15,000 in total for Action for Children. The money will go towards helping to give young people the support they need for a safe and happy future.

Teams from all departments donated and took part in a variety of events, including the ‘Securi-Tee-Off for Crazy Golf’ tournament, a silent auction and raffle, and the Great Sophos Bake Off competition.

The Sophos Sleepers didn’t just camp for charity, they also grabbed their sponges and chamois leathers to clean up their co-workers’ cars and bikes in the Sophos Suds Car Wash. 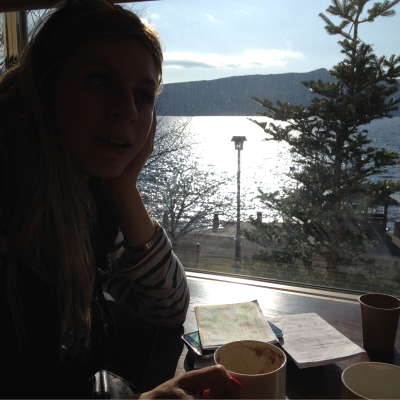