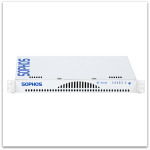 Just over a month ago we announced the release of version 4.0 of the Sophos Web Appliance. Many customers and partners have asked me when their appliances will receive the new version so here’s an update on our release progress.

We started our usual staged rollout process in early April. Staged rollout allows us to make the product available to early adopters while giving us the chance to address any issues that slip through our extensive testing and QA procedures.

Delivering high quality is a priority for Sophos. During those first stages, our early adopters identified a couple of areas where version 4.0 was not performing as expected, so we decided to postpone the rollout while we addressed those issues.

We currently expect to re-start the staged rollout by 18 May and customers should see the update becoming available in the following weeks.

More information on what to expect in Sophos Web Appliance version 4.0 can be found here. 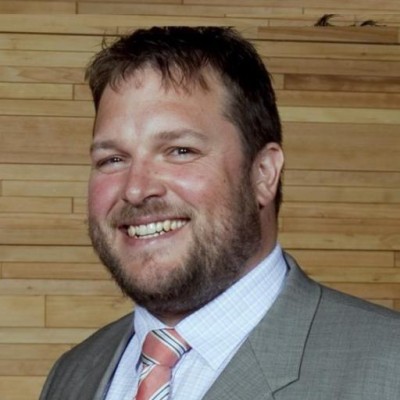