Earlier this year we launched a new series of network security appliances and we told you they were much faster; boasting new faster CPUs, lightening quick SSD drives for instance. Now we’ve got the test results that prove it.

Independent test vendor Miercom has done rigorous testing of the Sophos SG Series alongside comparative appliances from other vendors. We shared some data points from Miercom earlier this year which looked very good indeed. Now Miercom has made available more results – and I don’t think you will be disappointed.

The report includes measurement of throughput for Firewall, Firewall + Application Control and Firewall + IPS (Intrusion Prevention System). Miercom also looked at how many new TCP connections can be established per second by each device.

In the firewall test, the SG appliances were so fast they didn’t come anywhere near their limits and allowed traffic to flow freely at the 3Gbps maximum.

Miercom had to install an extra port module with more ports and run traffic in both directions in order to reach the limit. With these tests Sophos earned the Miercom Performance Verified Accreditation.

To read the report, click on the image below to open the PDF. 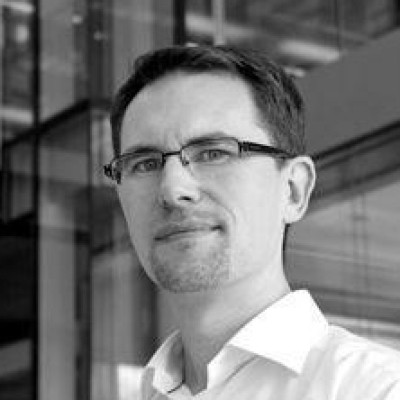 […] momentum in our UTM business is truly exciting. In the past year we’ve released our SG Series appliances, the fastest UTM devices we’ve ever produced. And our growth in the market is […]

Get ready for the Sophos Roadshow coming to ASEAN | Sophos Blog

VIDEO: Look inside the new Sophos UTM – and spot the “easter egg” for a chance at a prize! | Sophos Blog

What do IT managers rate as their #1 firewall issue today? Our survey says… | Sophos Blog

[…] is often a key concern for buyers when selecting a firewall with technical data, sizing guides and comparative reports providing useful guidance for buyers to select the right firewall for their needs. This result […]

How much does cybercrime cost UK retailers? Here’s what you can do to stay secure | Sophos Blog